Marina and Getty become parents for the first time, Luana Vjollca comes out with the emotional reaction 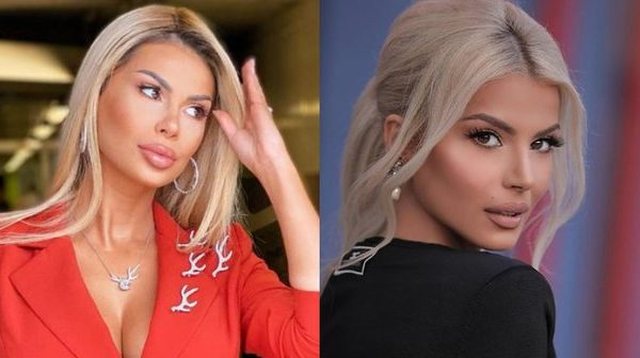 Marina Vjollca and Getoar Selimi became parents for the first time to a daughter. The couple have not yet reacted publicly, but it was Luana who made a post confirming that she has become an aunt.

"The best feeling in the world," Luana wrote on Instastory.

It is not known how the new parents decided to name their little girl, although it has been rumored in the media that it will be a union of the names of Getoari and Marina, "Marget". 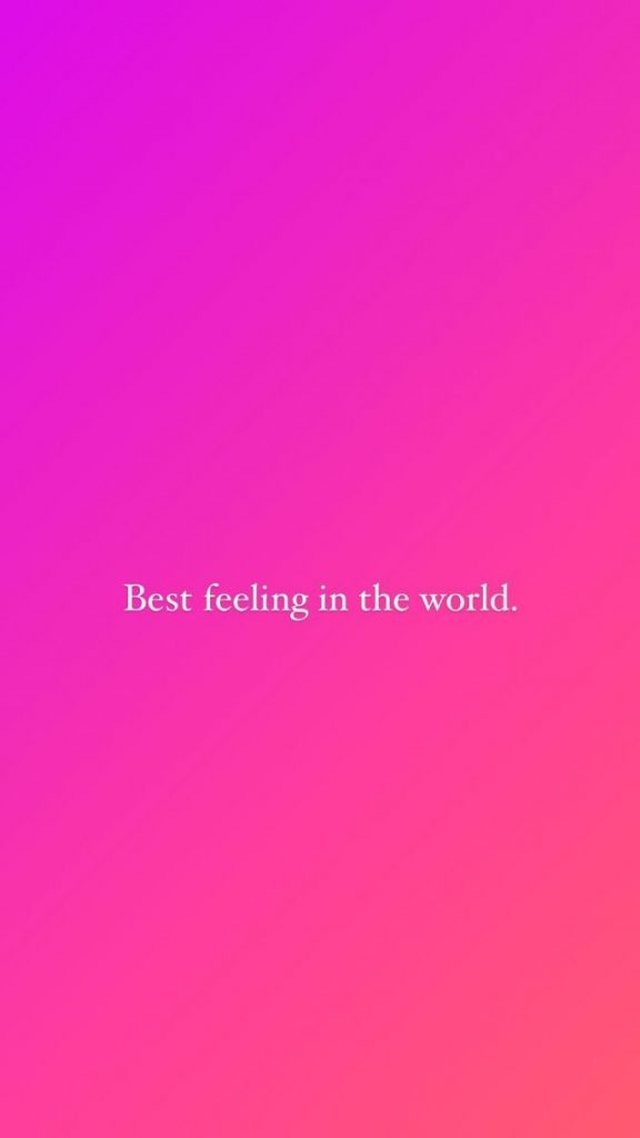 Enki Braçaj, the moderator of RTV Ora was invited to #Expuls this Satur...