"Mom didn't speak to me," Rudina Dembacaj tells her story with her family: It seemed terrible! 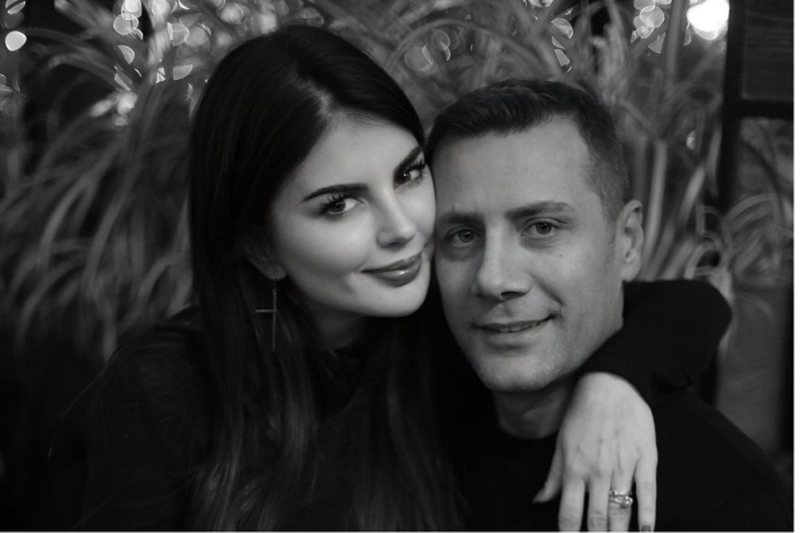 The relationship between Rudina Dembacaj and Mark Frroku was initially commented on in social networks, where a large part of the public judged the comedian, even accusing her that the reason why she separated from her husband was the former MP and his wealth.

But Rudina was not at all affected by the negative comments and the actress continues to openly show the great love she has for her partner as she does not even 'spare' to respond to such comments.

Recently, Rudina and her sister Jereda were invited to the "Rudina" program, where they talked about their close relationship. The comedy actress said that her sister has been the biggest support in the most important moments of her life, as was her relationship with Mark Frroku. It was a very difficult situation for Rudina, because her mother and the rest of the family did not speak to her because they did not agree.

"My sister and one of my uncles' sons, Iliri, have been the only ones who have spoken to me, because not even my mother, who is following us now, has spoken to me for three months. They took the position that they thought it was a terrible thing and my sister has been the main support, definitely, step by step.

How did I say it? I sat down and told him I love this man, now decide for yourself. I ran away and continued. Very complicated. Mark, the three children, me, the girl, it was not such a simple union, our age, the status that Mark and I had, it was a little difficult for everyone to understand. But there was nothing complicated about it, except for my feelings that only Reda could understand" - confessed Dembacaj.

There will never be a reconciliation between Prince William and Prince Harry, ac...