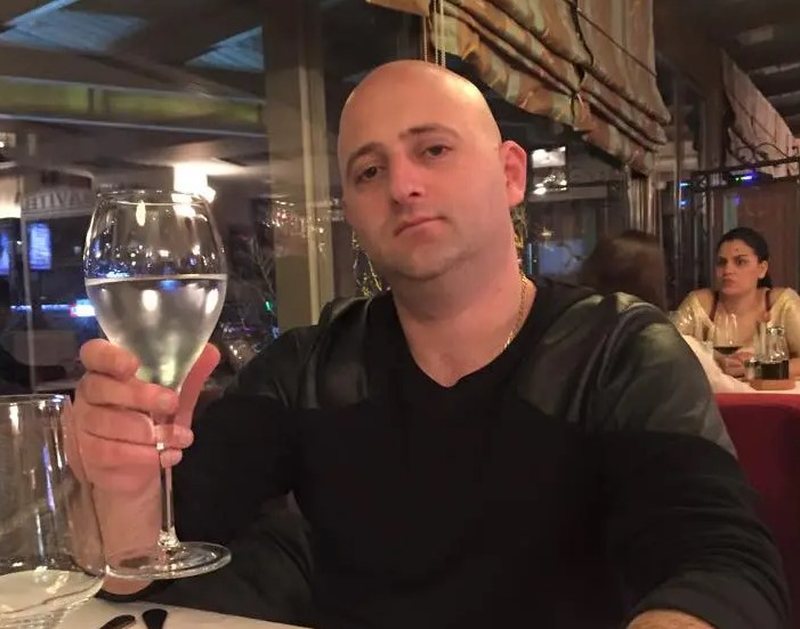 Everyone loves Ledio Lako. The actor originally from Tirana, who has been part of the comedy program 'Portokalli' on Top Channel for years, was invited yesterday to another television program, 'E diell'.

In the column 'Moon or Sun', he had to point out an actor in Orange with whom he did not get along.

To escape from the situation, in order not to be punished, Lako was forced to say the name of Fjoralba Ponari, but all this was understood by the rest of the guests in this column who reacted immediately.

'I don't get along with Fjoralba' - the actor said with a smile, while receiving the reaction of the rest of the group who said that he was lying.

He further indicated that he had a good relationship with the moderator. "Fjoralba and I get along very well, we eat lunch and dinner together," said Ledio Lako.