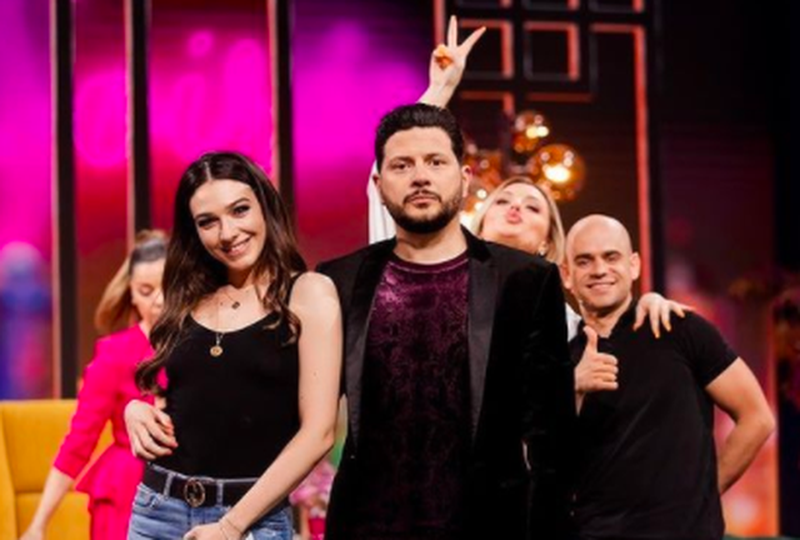 To find out more about the series "HOT", which starts on October 24 on TV Klan, Ermal Mamaqi was invited today to "Not only fashion", where in addition to the story of how the work for the series and its subject began, he also showed a unpleasant situation with one of the actors.

Ermali expressed disappointment with an actor, whose name he did not prefer to say, but showed that he created a bad situation during filming.

"I say with regret that I am disappointed with an actor. People forget that in fact when you are part of a working group, you are one of them, no matter how important you may be. Actors misbehave on set, misbehave with the makeup artist, the team, the director or colleagues. When you do this it causes a lot of damage to the production and above all it creates a very bad energy in the team. And when you make another film, you remember that this actor is very good, but problematic ", Ermali said.