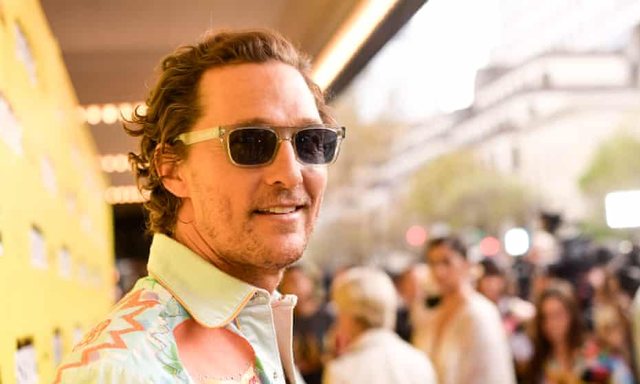 Oscar-winning 52-year-old actor Matthew McConaughey posted a video announcing he would not run for governor of Texas, insisting his time and energy be better spent elsewhere and ending months of speculation.

"As a simple child born in Uvalde, Texas, it never occurred to me that one day I would be considered a political leader. It is a humble and inspiring way to meditate. "It is also a path I am choosing not to take at the moment," said the actor.

McConaughey has never stated whether he would run as a Democrat, Republican or independent, and instead described his policies as 'aggressive centrists'.

He had not even described any policy priorities, although he is known for his activism towards the environment and youth.

On Sunday, McConaughey said he had liked the process of deciding whether to run.

“What have I learned? Lots. We have some problems that we need to fix. That our policy needs new goals. That we have divisions that need healing. That we need more confidence in our lives. That we must begin to illuminate our common values. Those that cross party lines. Those who build bridges instead of burning them. "Our children are our greatest asset, so, hey, let us be the best parents possible," said the actor. 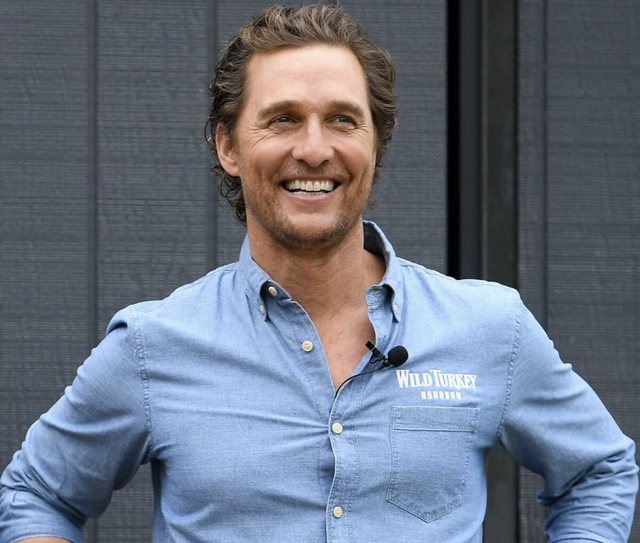