Morena Taraku's connection with the famous singer is confirmed, the 43-year-old feels like in the 'seventh heaven' with the Albanian: I am experiencing true love! (PHOTO) Singer Morena Taraku has been put in the focus of the Turkish media as her alliance with the famous Turkish singer, Berdan Mardini, is being alluded to.

According to the news, Taraku, 28, and Mardini, 43, are neighbors in an expensive neighborhood in Istanbul where it is said that their relationship has started for a long time.

The connection between the Albanian singer and the Turkish singer was revealed after Mardin's birthday party, which is said to have been organized by Morena. 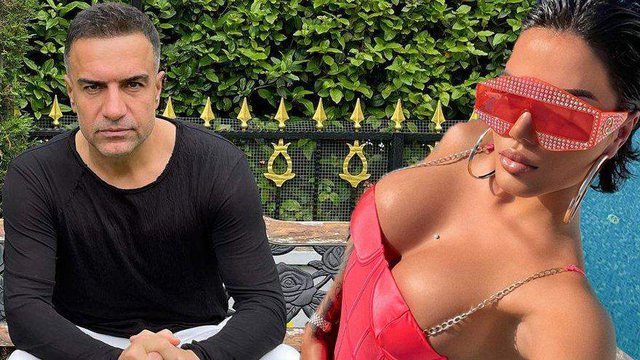 "I really experienced the feeling of love in Morena. "I am very happy to be with him and I found life with him again," Berdan told his close friends. While Morena continues to fanatically guard her private life, keeping away from the pink media.

Mardini has been married for more than 10 years to Fatos Yelller and in March of this year he divorced. He is also the father of two children. 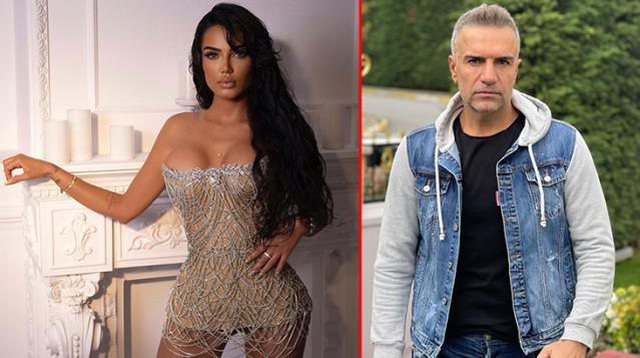 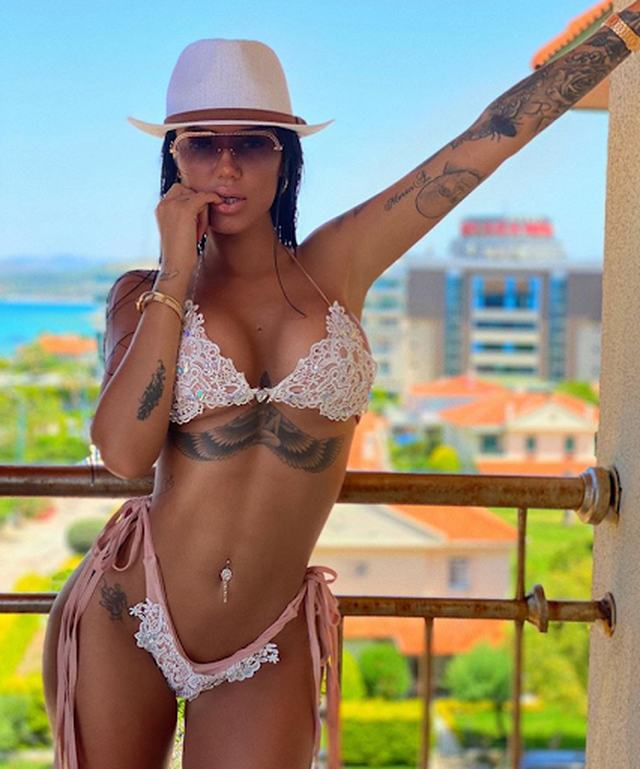