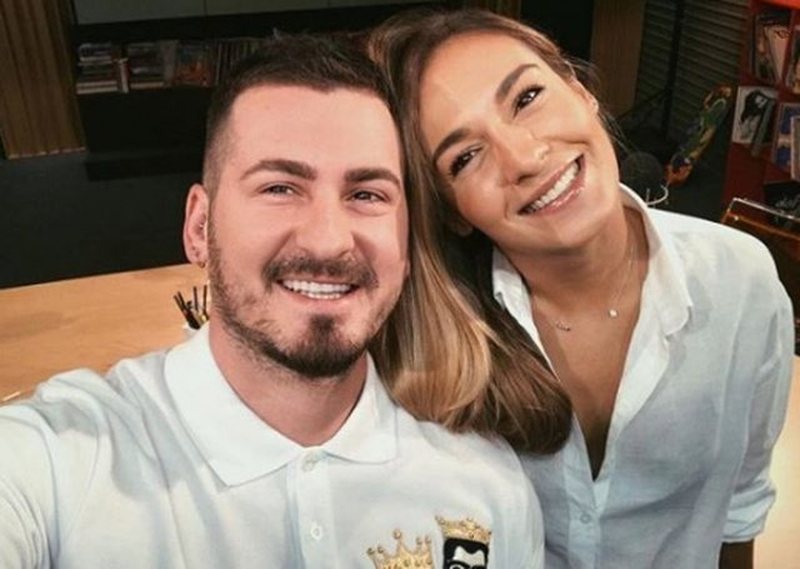 Ori Nebiaj and Isli Islami will not wake up earlier for "Wake Up", because someone else will accompany us on the screen. The two moderators, very dear to the public, who have accompanied us every morning for years, already have other plans for their careers, just as "Top Channel" has plans to bring changes to the screen.

Starting from September, the new moderator and author of "Wake Up" will be Blendi Salaj.

Up and down it is said that Ori will present "Per'puthen" while Isli will be seen in the presentation of "Dancing with the Stars" either as a competitor or as a presenter in "Gold Room". However, these news are still expected to be confirmed.

Earlier, Ori revealed in an interview that "Wake Up" and "Holidays On Top" are her biggest loves on Top Channel.

"Wake Up and Pushime On Top are the great loves I have on Top Channel, but this season culminated in the production that was made for the 20th anniversary, Endrertjersi. A nostalgic and very emotional show where we all remembered the 20-year love and close relationship we have had with the most beloved screen of Albanians from the first day of the Live broadcast until today. For me to be the host in the glass house where all Dreamers remembered and shared their challenges in 20 years was an absolute privilege and pride. I felt honored", the moderator said earlier.

Arbër Hajdari and his partner Vlera Devolli crown their love in marriage to...