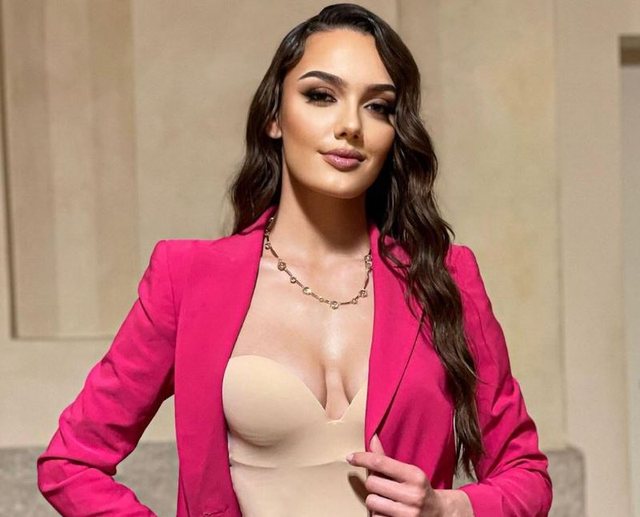 However, Ermal Mamaqi did not hesitate to tease Klaudia even a little. The comedian even asked her who is the man who stole the ballerina's heart.

"Who is this? Is it in this room? Is it in Albania?", asked the actor.

However, Klaudia did not show anything, keeping her life as private as possible.

We remember that Klaudia Pepa was in the center of attention, as she performed Ronela Hayati's choreography for the Eurovision performance.

Despite the criticism, Klaudia felt doubly excited, saying that dancing in Italy representing Albania was something special:

"I am very enthusiastic about this experience. I am doubly excited, because I danced in Italy, I performed in Italy, but I represented Albania, so it was something very special" - said Klaudia earlier in an interview, adding that the whole team had a very good energy.

However, Klaudia has again received attention, where it is already known that she is a jury member in "Dance With Me". She always reflects positivity with her comments to the competitors, but of course there are criticisms from time to time.