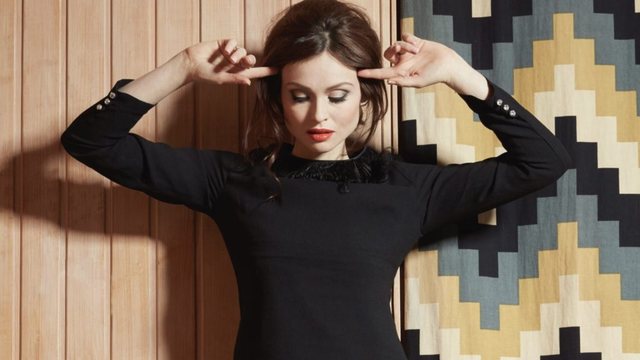 Singer Sophie Ellis-Bextor has confessed one of the darkest moments of her life. She has revealed she was raped at the age of 17 by a musician, who was 29 at the time.

He later added: "He had sex with me and I felt ashamed. I lost my virginity and felt stupid. "It was turbulent, but also insecure about my feelings, as I had no other experience to compare it to."

In the book on her life, Ellis-Bextor revealed that she met the musician, whom she calls Jim, at a concert.

He invited him to his house and "before he knew it he was in his bed".