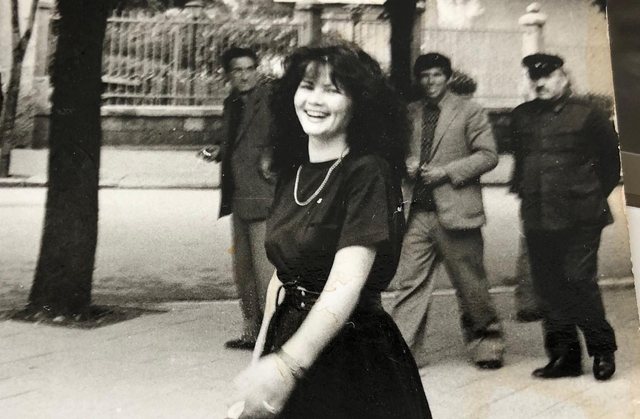 Eli Fara is one of the most famous voices of Albanian music. In addition to his sweet voice and long and successful career, Eli Fara has always appeared for the charm that characterizes him.

In this photo which he made public some time ago, once, about three decades ago when she was a young girl and went out for a walk in the streets of the city where she was born and raised, it is also seen in the photo as she draws the attention of passers-by. 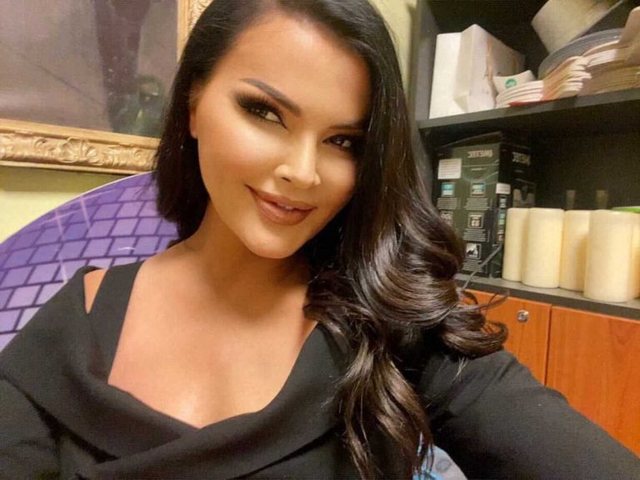 She is known as one of the most beautiful singers in Albania even today, despite her age.

The singer shared a photo of herself on Instagram 33 years ago, during the communist era, when even then she is compared to an icon of fashion and beauty. 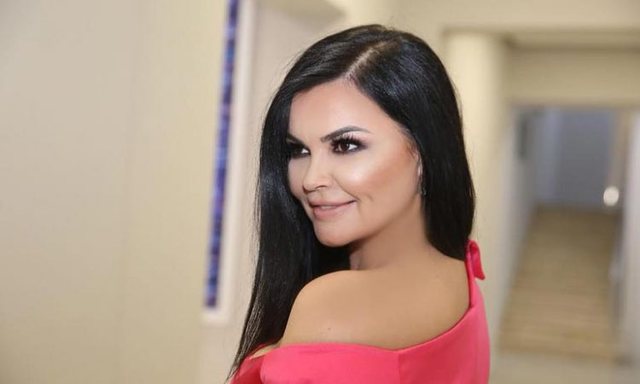 "1989! Korça", writes next to the photo where Eli Fara, when he was 22 years old. This photo has attracted the attention of the public and colleagues who have complimented him. 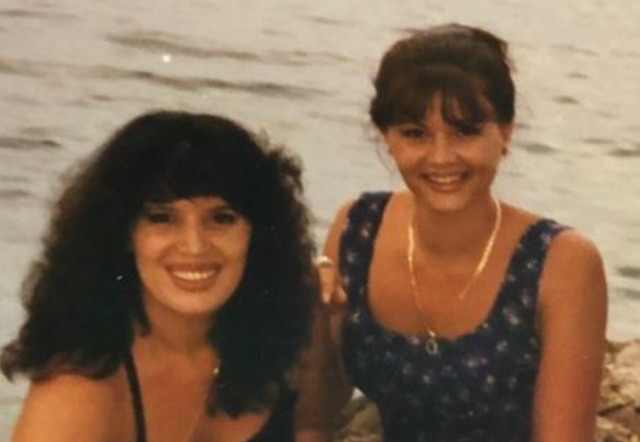 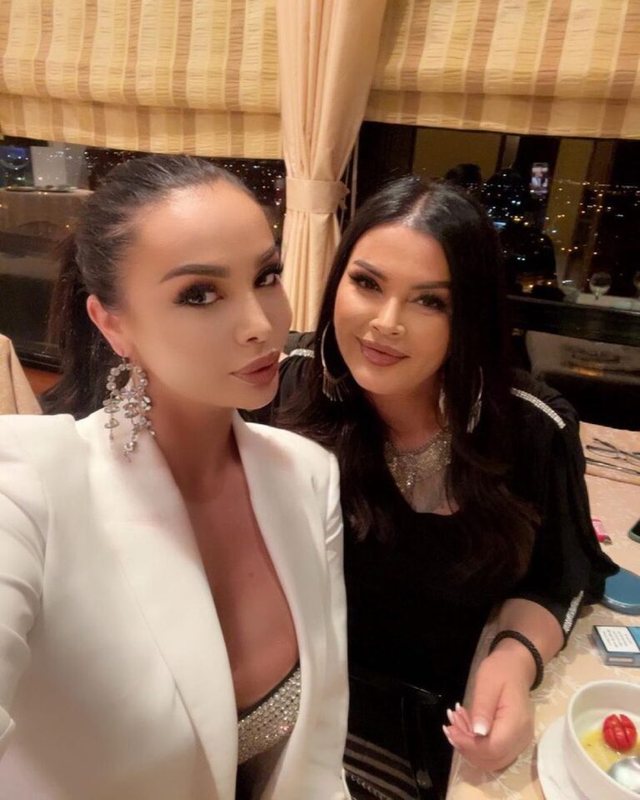