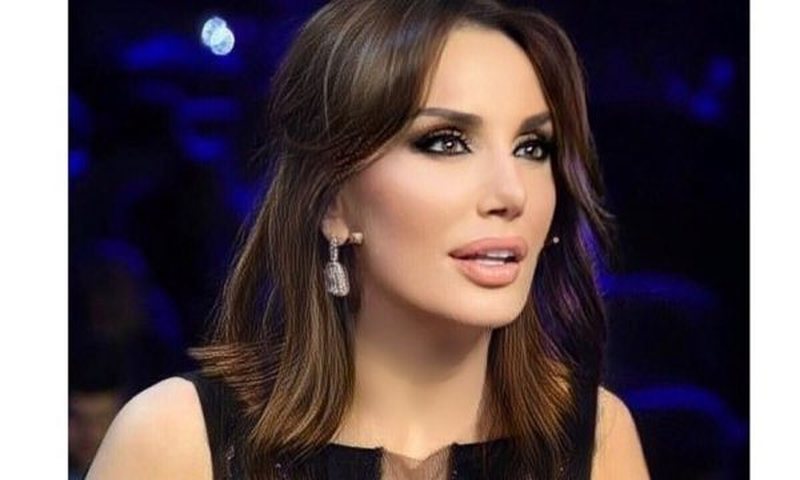 The singer Albërije Hadërgjonaj has recently stated that she received an invitation from the production of "Big Brother Vip" in Albania and Kosovo, to become part of the format.

During a short interview for "Mirage", the singer said that she did not accept any of the invitations, as "she did not have the opportunity."

"To be honest, I also received the invitation from "Big Brother" in Albania and Kosovo, but I am very sorry that I did not have the opportunity to accept this super offer. If I lived in Albania and in Kosovo, I would have accepted it with great pleasure," she said.

A few days ago, the first resident of "Big Brother Vip 2" was announced and it was moderator Kiara Tito.

Another name has recently been revealed that could join the adventure for more than 100 days. This time it is about an influencer who lives in Italy.

Her name is Jori Delli and she was recently invited to "Top Arena", where she did not hide her desire to be part of the show.

Jori is also close friends with Beniada Nishan, who became famous in Albania after her participation in "BBV".

During an interview given earlier, moderator Arbana Osmani said that the cast of characters that will participate in "Big Brother Vip 2" will be better than those of the first season.

But when will "Big Brother VIP 2" start?

"It will start within this year. The cast has been selected. We've been looking for characters and characters for people to fall in love with. Even in the first edition, the public followed because they liked the characters, not the scandals. Unlike last year, they are more popular characters and have more active and longer careers. There is a lot more competition for who gets in than last year. We have a new edition ready with an excellent cast that will probably overshadow those of the previous edition" - said Arbana Osmani.