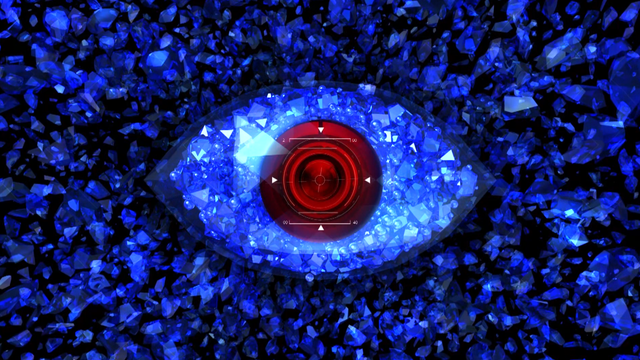 Xheisara, the resident who left Big Brother's house during Tuesday's show showed that she wanted to play another game but chose to stay calm.

On the "Fan Club" show, Xheisara said she regretted revealing her family history but was at a time when she needed to know what was going on with her relatives outside.

Xheisara: I cried and in vain inside but at times it seemed to me that none of the people I loved was anymore and I could not tell her how much I loved them and how much I love them. I would not have told the family story.

If I said so, it was a moment when I desperately needed to know what was going on outside of my house and I think if I had continued, then I would have gone out to the Jeisara that others have known outside.

The first moment I entered, I was with my front legs and my super energy that I was going to do whatever I wanted and show that part of me that I am. I did not do that thing. I thought the same Jesuits that I am out, I am smiling, I am very patient but if it exceeds the target, I am disfigured and pull out my nails.

If I had done the griffin all the time, people probably would not have understood me and I decided to do this between the griffin and the educated Jesse because I felt more comfortable. When I went inside I had a lot of energy and they said "you will see what happens next." "No matter how energetic you are, it takes time to adapt," said Xheisara. 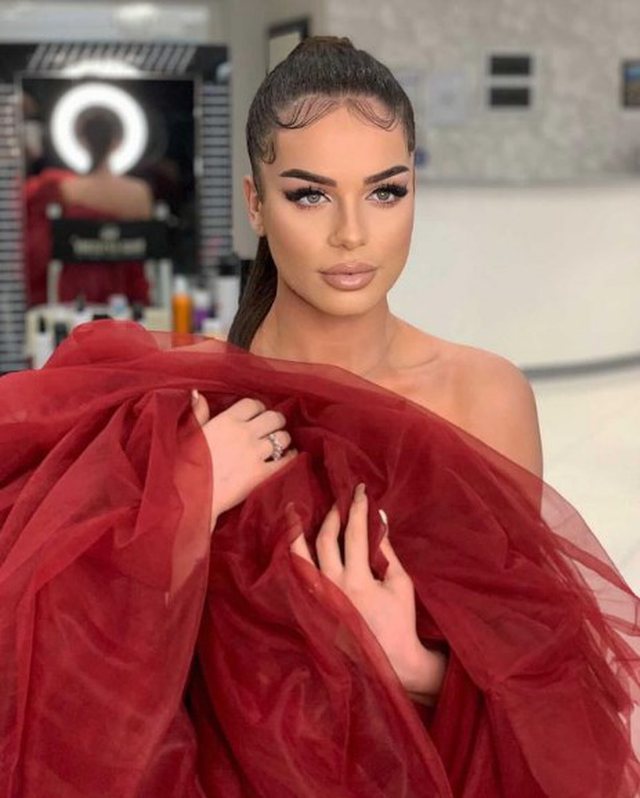