"She has the most beautiful body! I fantasized about her" / All doubt is extinguished, Beatrix has and Donald openly express their consent for each other 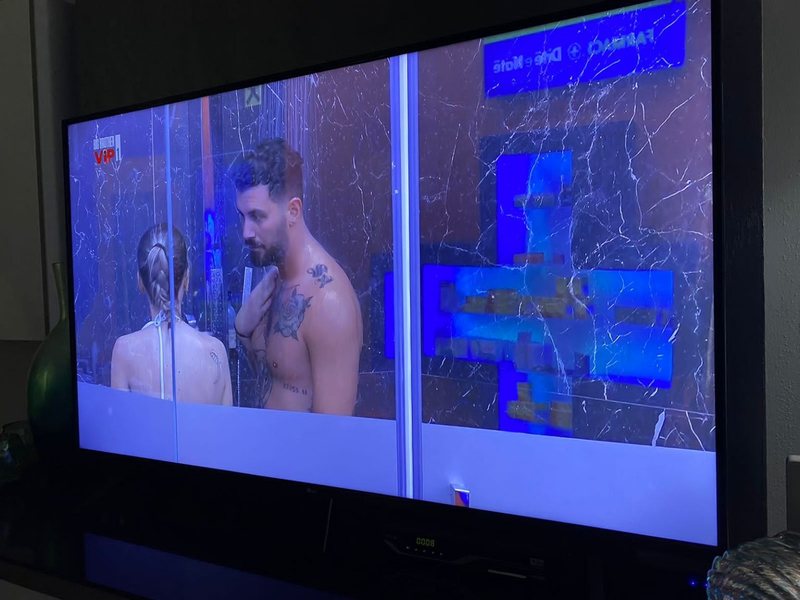 Flirting and intimacy between Donald and Beatrix has been rumored a lot in recent days and it seems that after last night there is no longer any doubt whether they are playing games or are just friends. After both have openly expressed consent for each other. "Big Brother" had organized the game "Share or Drink" from "Look who's playing", where they had to answer various questions or drink tequila.

The game was organized in pairs and Donald and Beatrix were facing each other. Asked who has the most beautiful body and who pulls it inside the house, Donald told Beatrix and also the latter chose him when asked who he fantasized about. However, some questions they did not answer but chose to drink. After that, the couple enjoyed the rain and were left together in the pool and then in the shower.