"You are a wicked woman", quarrel broke out between Monica and Beniada: I do not tolerate the lack of ethics 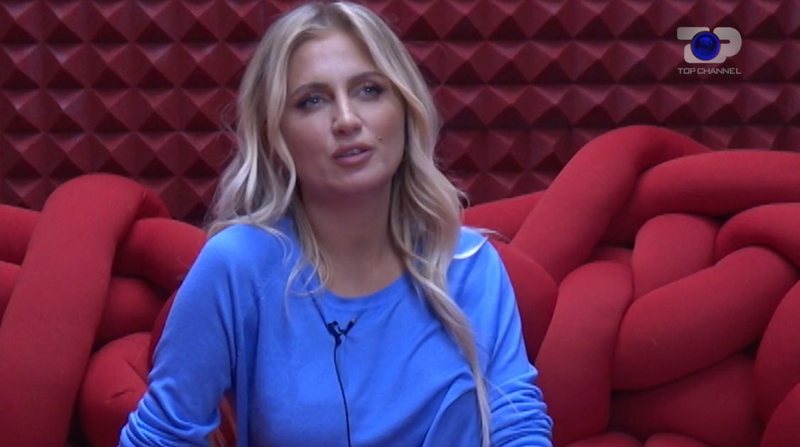 This Friday’s show offered Beniada and Monica the opportunity to clarify about the frequent debates between them.

Beniada has accused the actress of irony after the public saved her from the nomination.

'' To see what mimicry was done when the public saved me, I speak to you and turn your back. "You are a wicked woman," Beniada said.

During the show Monika stressed that the violation of ethics in communication will not be tolerated at any point of this experience.

Beniada replied saying that he has endured some gestures of Monica and has always tried to be patient and not create conflicts.

'' What did you mean by that mimicry ?! Monica has made some jokes, facial expressions and gestures for me and I have never spoken. I did not want to create conflicts but this time I definitely had to reply. "I tried to help her and stay close to Monica but she always turned against us," said Beniada.

Monica concluded this confrontation by expressing regret that her mother Beniada would never address her in this language.