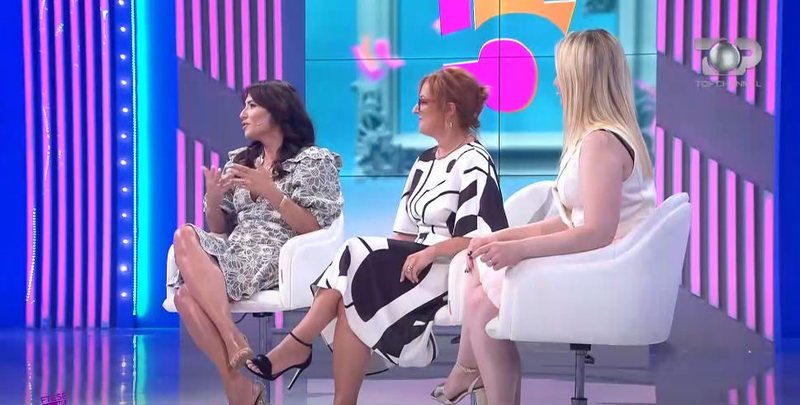 Some of the public figures in our country have spoken in the "Invitation to 5" about tourism during the summer season and the difference between Turkey and Albania.

Anita Haradinaj said that "she raised her children in Turkey" referring to the summer holidays and the activities she offers to have a nice afternoon. As for the south of Albania, he said that it is for adult clients and not for family members.

Anita Haradinaj: The comfort that Turkey gives has nothing to do with Albania. Albania has good extremist food, but I want to say that Turkey gives you luxury and comfort when you have small children. The South is not for young children. That means you go to a hotel room and after the beach you have nothing else to do. The South is for older clients, not family members.

He does not find the luxury he finds in Turkey in any other European country because I consider that Turkey, part of the Black Sea, not having the good sea, has made investments in the hotel.

While Iva Tiço said that the quality of service in the south of Albania during the summer season leaves much to be desired. She revealed some of the actions she does every time she sits in the restaurant.

Iva Tiço: In a standard Turkish hotel in the south it costs more. There can be no cheap tourism with expensive tomatoes bought in the supermarket. I do not think to eat in the south because I went four times to the kitchen to get oil, salt, bread, to close the door. I can not sit at the table for 3 hours until the waiter is persuaded to bring me a piece of bread.