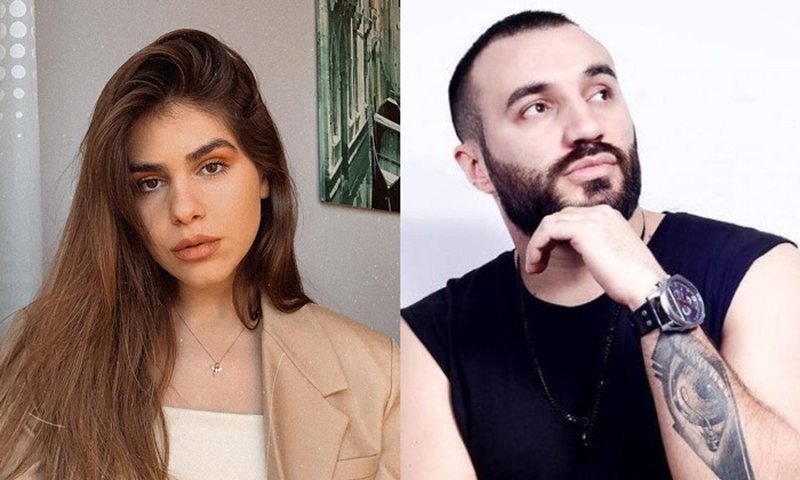 The relationship between Sarah and Dj Pm on Big Brother Vip seems to be tense again. Reconciliation has openly shown he is upset by Sarah, as she just distances herself.

Sarah has admitted that it is her fault that their relationship is in that state and she could not hold back her tears while talking to Dj DGAZ.

"I publicly admit that I was to blame. "Until yesterday, he felt guilty, why Balina, Arditi, Arbri said 'why do you and PM stay more distant", said Sarah.

Between tears she admitted that it was a mistake to kiss Reconciliation, while the revolted Arbri asked her not to continue anymore.

Sarah then went to Antonela and crying told her she was doing very badly. Antonela told him that it looks worse he is crying that way and if his parents see him it is worse. She has asked Sarah not to complicate herself.

When Arjola also approached, Sarah stated that she would leave the house and meet the people of the house.

However Sarah and Reconciliation have again appeared close after the debate and have embraced each other.