Former well-known contestant of "Match" pregnant for the first time, appears with a round belly 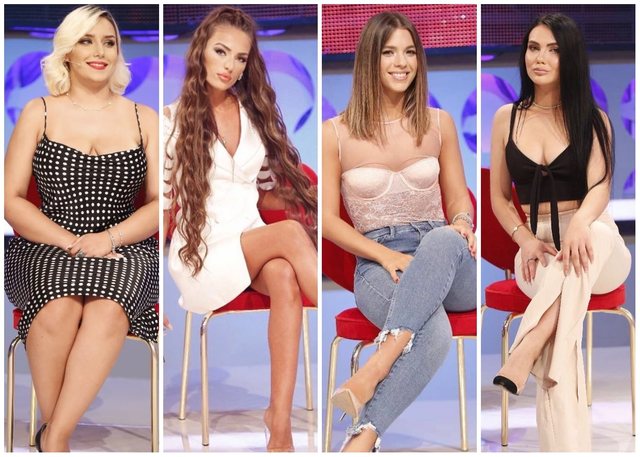 Former "Match" contestant, Fjorela Peto left the show after finding love outside. Months have passed and her private life is new.

Sources close to her family have told "Iconstyle" that Fjorela's partner is called Ani Brakaj and that she has a private business. According to them, Fjorela is living her happiest days, as she is in sweet anticipation.

The former "Match" contestant will become a mother for the first time. It is learned that she is three months pregnant and plans to live with her partner in Belgium after they celebrate.

Fjorela has also published a photo on social networks where her round belly looks very clear. 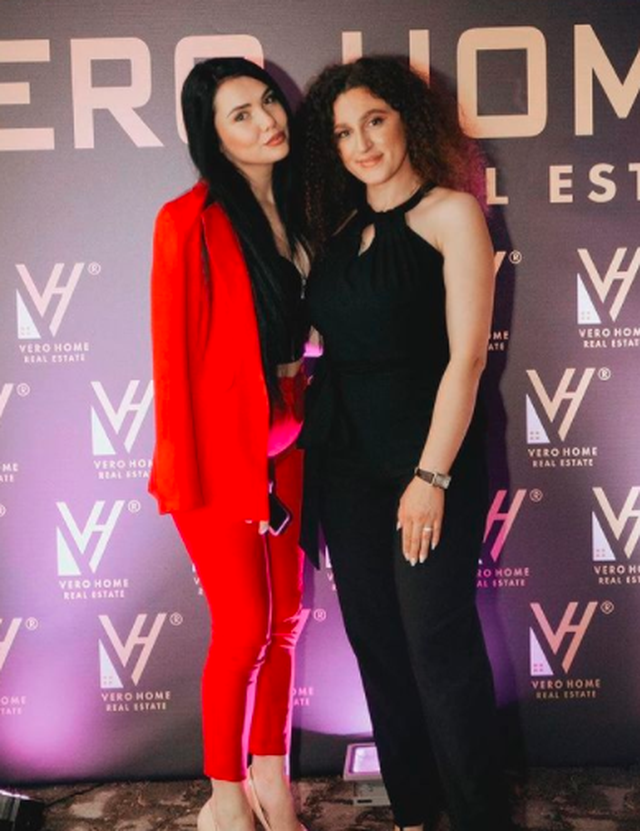 The long-awaited "Reality show" by the Albanian public "Big Brother VIP" will ...