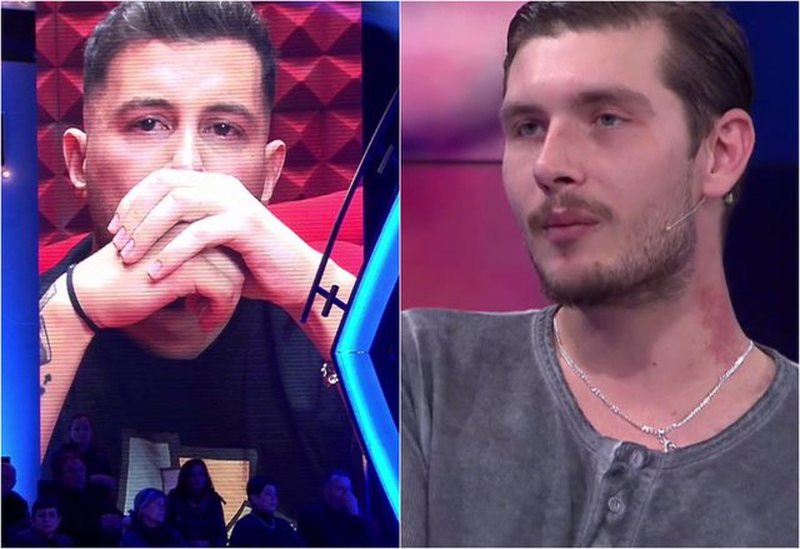 Today he was invited to "Invitation to 5" on Top Channel, former competitor Igli Zarka, who left home due to health problems. Although he stayed very little in the house of "Big Brother Vip Albania", he has established some contacts there and is more connected with Donald.

Today, the guest on "Invitation to 5" gave his opinion on some of the residents.

The actor said that Donald was the resident who gave him the most positive energy in the house:

"I appreciated him a lot, I look forward to drinking coffee with him when he comes out."

Regarding the Bora-Donald-Beatrix triangle, actor and pedagogue Igli Zarka said that he does not see any triangle, as “Donald has said over 15 times that he is alone. "I see a very clear Donald."

When actor Donald Veshaj was asked about his relationship with Bora and if he has any feelings for her, he answered briefly, without showing what disappointed him in that relationship.

Igli mentioned a detail, which he comments according to him, as an act of manhood: “He bit his hand. This gesture means I do not speak. Showed manhood! "Even though he had all the weapons at himself, he endured."