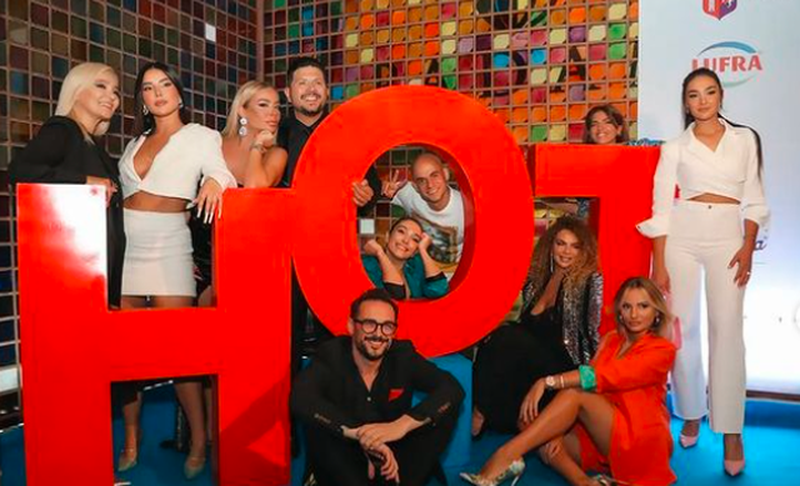 As we are only 1 week away from the launch of the long-awaited series "HOT", which will be broadcast on October 24 on the screen of TV Klan, Ermali has revealed today in "Not only fashion" details from the history of this series, which really seems very hot since the title.

Ermali showed that in the series he is a director and works in an advertising company. His fiancée is Jonida Vokshi who is also the owner's daughter. But in the series, Ermali is in love with the former who lives in America, a role played by Klea Huta.

Wait until there oma still…

On the first day of an ad, Ermali makes love to a model, Megi Pojanin.

"We have cut some parts", said Ermali, laughing and showing that they have also shot hot scenes.

The series launches on October 24 and will be on screen for 10 weeks. Ermali also revealed that the series will continue for another 2 seasons.