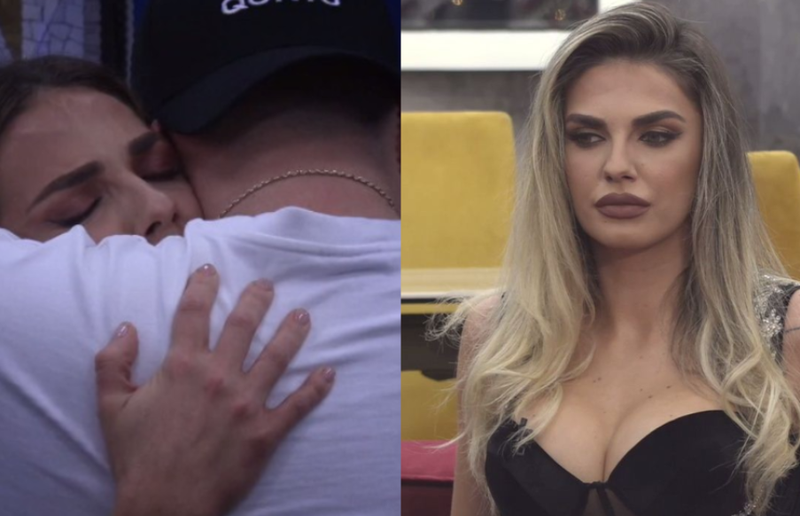 Moderator Dojna Mema announced today that former contestant Beatrix Ramosaj could not be present today on the show 'Fan Club' as she is extremely psychologically aggravated.

Meanwhile the guests in the studio expressed regret, saying that Beatrix does not have to feel bad because she did nothing wrong and to feel guilty, referring to the relationship she built with Donald inside the house of BB VIP.

Aulona Musta: We saw that she forgot the game because she was given the feeling, she is evil of herself, it is shameful this hatred towards her. The only bad ones are those who enjoy the other's bad situation.

Flavio Qarri: jJm disappointed that she is not here, I see no reason to be psychologically charged, in my opinion the story with Donald should have made it stronger, entered as a superstar there, that she is one of the most beautiful women, and came out as housewife expecting a boy now, she has more potential than that, should have been more persistent.

Aulona Musta: Anyone who knows Beatrix knows that she is very shy, peaceful and does not want to hurt anyone.

Dagz: Beatrix is ??very positive, she does not love anyone, she always has my support.