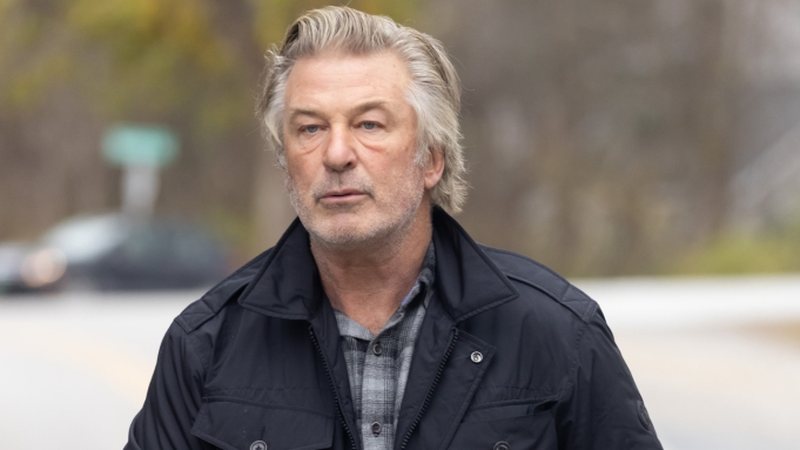 Actor Alec Baldwin has clashed with the New York Post reporter, provoked by questions about the tragic event of the movie Rust, where Halina Hutchins was killed. The incident happened on Monday evening where the actor was near the house of director Woody Allen in Manhattan.

"Mr. Baldwin, what brought you to New York," asked journalist John Levin, whom Alec's wife, Hillary, asked to leave. He refused and Baldwin then, visibly upset, turned and ran towards him. "You can't take pictures in front of someone's private house," Baldwin shouted.

"But this is not… This is public property!" he turned to Levin, while Hilaria kept saying, "Go away, stop!" "Didn't you really pull the trigger?" Do you believe that the weapon fired without pulling the trigger ?, the journalist further says.

NEW… I ran into Alec Baldwin on the Upper East Side pic.twitter.com/8pG5Vpshw2