Antonella's entry in 'Big Brother Vip' caused a stream of strong reactions, the contestant's sister says it all and shut up to critics 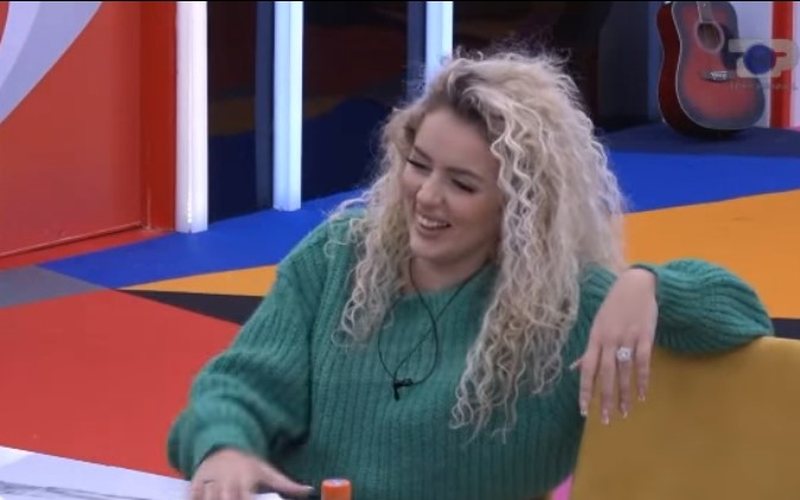 The entry of Antonela Berisha, former competitor of 'Për'puthen', presenter of 'Top Arena' and fashion designer, caused a lot of dissatisfaction for a large part of the audience.

Not only that, but the residents themselves expressed dissatisfaction as Antonela mentioned the number of followers.

Today, her sister, who also manages her social network Instagram, reacted through an article about the situation, which has opened a debate on the network.

'I think that the issue of meritocracy, how much one deserves to be in a television program is first of all an issue that does not belong to us as a public but to the creators of the format and the people whose job it is to select competitors, being people who know better the internal mechanisms and what works or does not work for the program in question. However, I think that in 2021, when social networks are platforms that have given people the chance to build entire careers, where they self-promote and where they promote their skills / talents, the question "do they deserve to be called VIP" is ridiculous . The same goes for Reality Shows, which in most cases serve as finders of characters liked by the public and as springboards for their careers in television.
When in 2016 Kim Kardashian was directly asked "What is your talent?" she replied "You have to include some kind of talent to have a lot of people to follow and like for who you are", and Kim Kardashian is today one of the multimillionaire self-made women, who started her career from the Reality-Showi familiar Keeping Up with the Kardashians.
Anyway, to go back to the case of Antonela, and to all the other people who started their careers on social media or reality shows, I think people are intelligent enough not to follow someone just by their appearance / lifestyle. other superficial elements, because time has shown that such characters do not survive in the public eye. The public follows people who are interesting enough to be followed, and in the case of Antonela I think the public finds in her a charismatic, charming man, a girl with a background and a life story, an intelligent and strong girl but at the same time a girl on the ground, I believe that this time spent in Big Brother will serve to get people to know more about her, because there really is a lot more to know. #proud of you