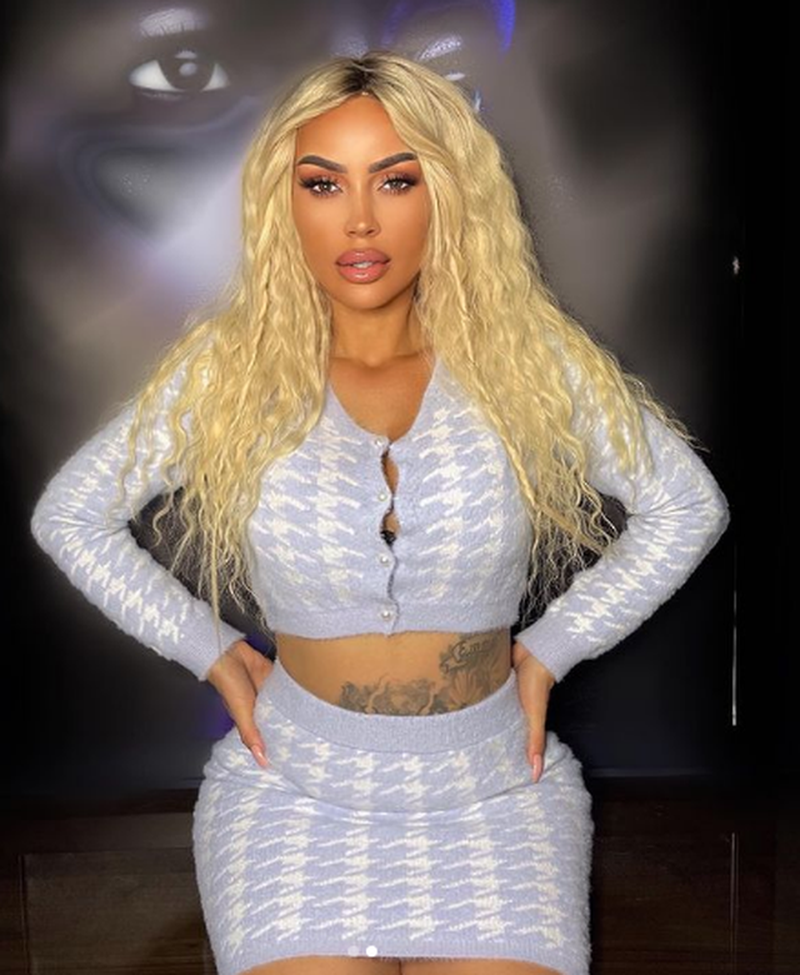 Singer Fjolla Morina has used her right to vote in the local elections which are being held in Kosovo.

Even after the vote, she did not hesitate to give a statement for T7 television, where, among other things, she answered the question if she thought of engaging in politics.

"There are times when I thought about it, but better not. Maybe it can happen to me sometime later, why not. "I fulfilled my obligation, and I hope that I have become a country much stronger than Albania", the singer replied.