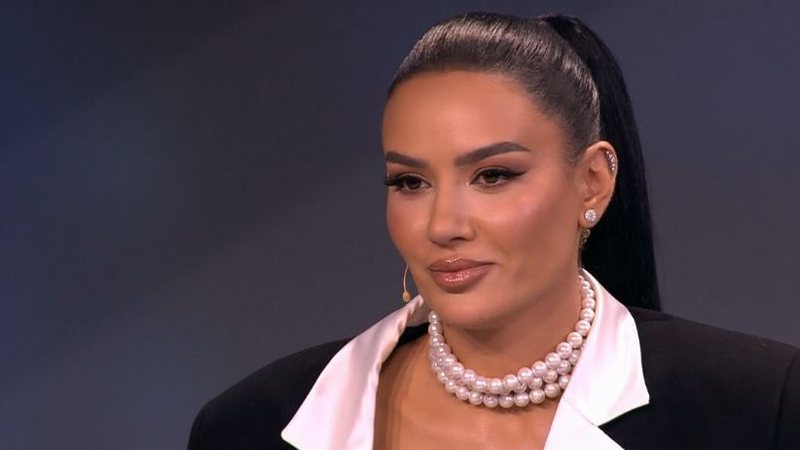 We all remember one of the most beautiful moments of "Big Brother Vip", where Bora entered to meet her friend Sam, but did not leave without meeting Donald.

The latter grabbed a kiss from Bora, a moment which became very viral, but how has Bora experienced this situation?

Tonight in "Let me talk", the moderator showed that after all that, people became very attached and everything made a 'commotion', which according to her was greatly exaggerated.

She said that that moment was followed by beautiful but also difficult periods, but that with the help of her relatives she overcame it.

"I don't know what to say about the situation that has been in the news for a year. People got very attached, I don't like them too public, but that situation happened and it was exaggerated by the media and people. I was only involved in this situation for 13 minutes, but it was exaggerated. Then there were beautiful and difficult periods. I had close people who took care of me a lot, It's important to have nice things to take and get away from some things" - said Bora in "Let me talk".