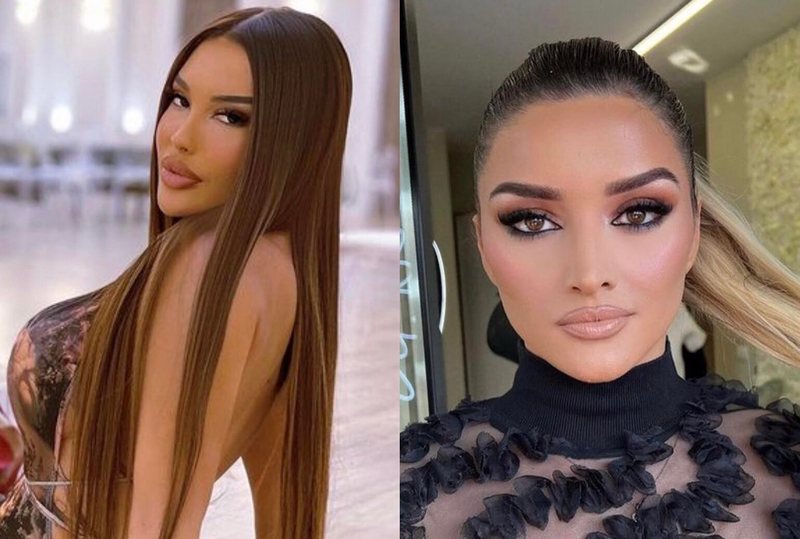 Endri Misku is one of the most controversial characters to have 'Match' this season. He has attracted attention with his irony and humor often calling himself the ‘most beautiful’ and ‘smartest’ of the program.

He testified that on December 30, he had a fight with 2 friends of Tola and Ada, who according to him had set a trap for him.

Endri thinks that they set a trap for him after they took him to a bar without people in Durrës and that their friends were provoking him all the time.

When one was dancing with Tola he was standing on Instagram and the person thought he was making videos and photos and according to Endri when he went for clarification he attacked him.

Endri testified that he had beaten the two friends and he wanted to pursue the matter further but according to him Tola and Ada were trying to protect the two boys and begged him not to tell the police and the doctors at the hospital. He confessed that he told the police who saw him that he did not want to report it and that the police held him for 5 hours.

According to Endrit, the fact that he is telling this story on his YouTube channel is because during the fight, the two boys took the gold chain donated by his mother.