The well-known Albanian singer was surprised by his statement. I found out in front of the woman that she was pregnant 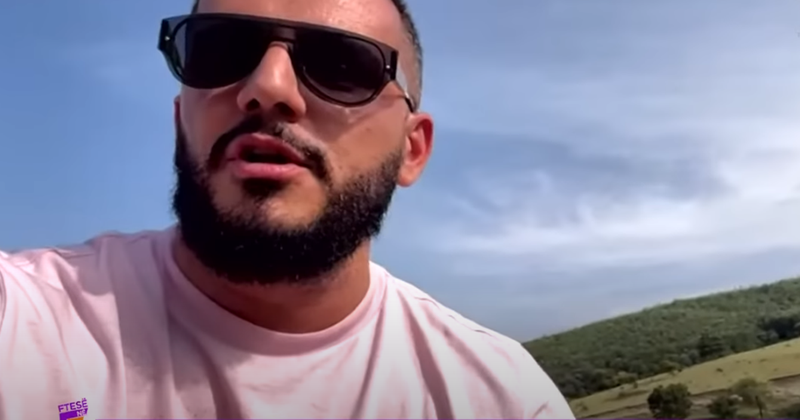 Rapper Arian Agushi, known as Gold AG has surprised everyone with his latest statement. After discovering the good news that he would become a father for the second time, he also revealed that he was the one who heard the news in front of his partner and that he surprised her.

In an interview for "Invitation to 5", he said that the news was first heard and he decided to surprise his wife who was in sweet anticipation

"I received the news shortly before the bride. There were signs of pregnancy and when we went to the clinic we asked the gynecologist not to tell her even if it is. "Later he understood, but it was like a surprise" - says the rapper.

He said that the second child is also a boy and they are already thinking about the name.

"We are expecting a second child who is still a boy. I love both girls and boys. In life I have needed brothers and I am glad that my son will become a brother. I hope to do the same with other brothers and sisters. We have even thought of the name, we will find out in September when it comes to life. It is a name that I liked and it is also related to Guerrilla "- said Gold Ag.

The statement has caused a stir as we are usually taught that women are usually the ones who understand the first signs and surprise their partners. But in this case the opposite happened.