Fifi is surprised by the statement and expresses a wish during the discussion with Beatrix: 'I want him to be mine' 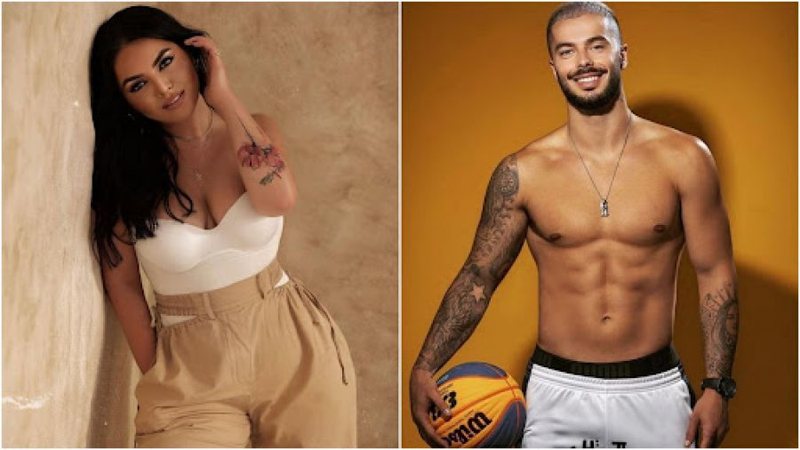 After last night's show (Friday), the residents enjoyed the night in different ways. It was the two famous singers Fifi and Beatrix who stayed together away from the other residents.

The two of them initially had fun dancing together to the beat of the music, while later they discussed different things together.

At one point Beatrix told Fifi to manifest everything she wants for herself, while Fifi did not hesitate to show her desire.

"He wanted him to be mine," Fifi said, without revealing who she was referring to.

Recall that Fifi had established close relations with the already eliminated resident, Granit Cana, but who later clarified things with the singer by telling him that he sees her only as a friend.