Arjola Demiri's photos go viral on the net! Here is what the actress looks like before the aesthetic interventions on her face, they would not know the actress 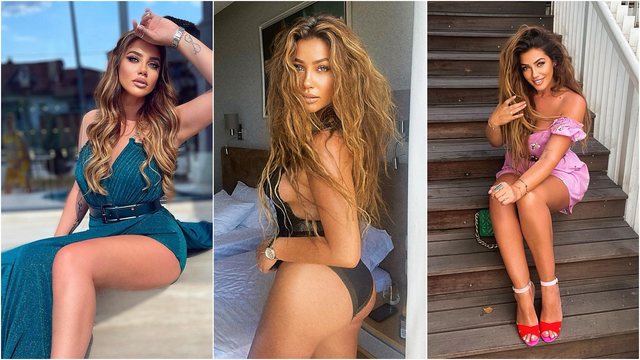 Actress Arjola Demiri has often attracted the attention of her followers on social networks with sexy body lines. The 37-year-old from Tropoja has commented not only on her physique, but also on the facial features that many girls would like to have.

However, recently a video is circulating on the network, which shows what Arjola looked like before she became famous. The video, published on "TikTok", was made six years ago, when the actress was giving an interview to the media. 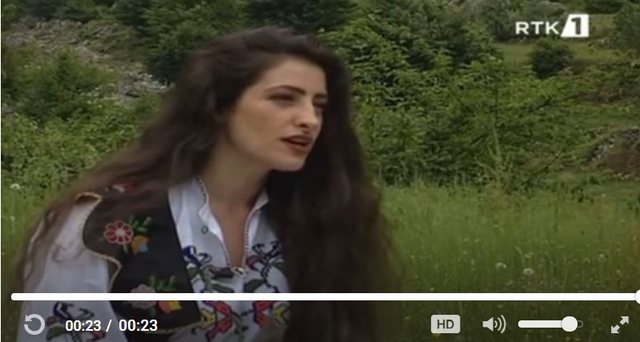 Arjola Demiri has become part of "Big Brother VIP" and the main reason behind this difficult decision for her, is the grand prize of 100 thousand euros. The actress has shown that it is very difficult to raise three children and for this reason she has seen this TV show as an opportunity. 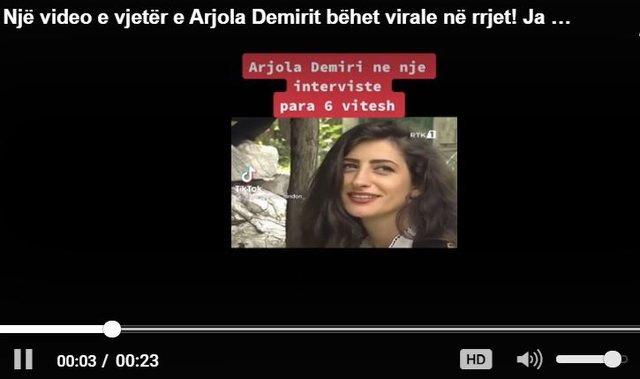 While inside, Demiri told how she discovered the betrayal of her ex-husband, whom she forgave for six years, until a moment came when she could not bear it anymore and left home with her three children. 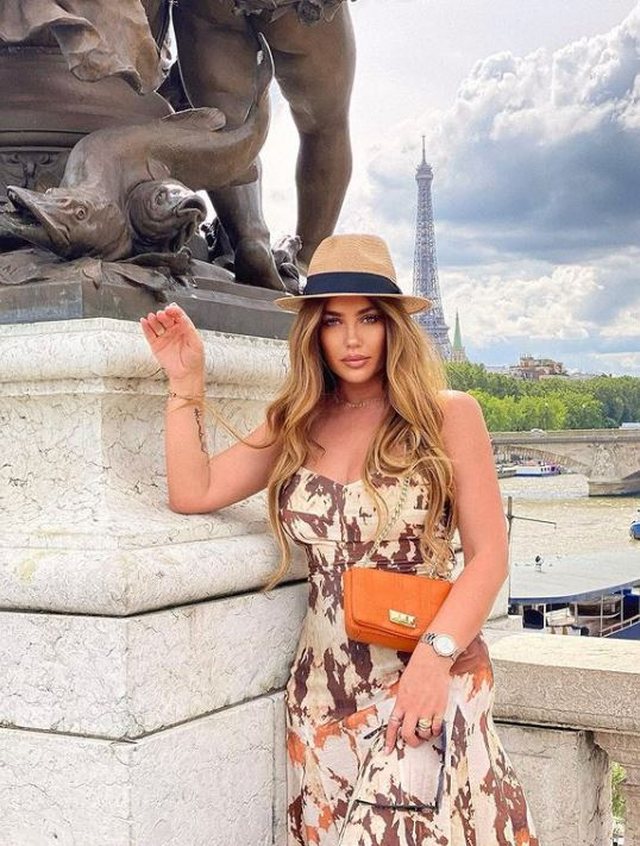