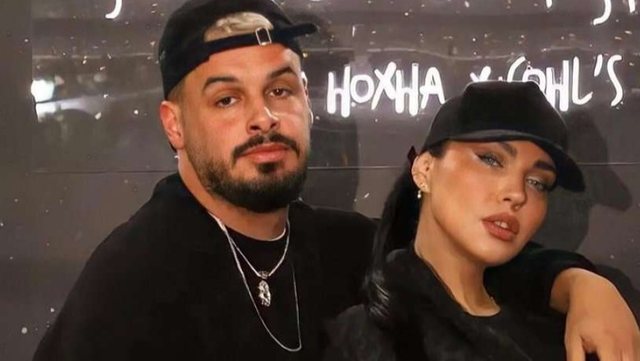 Moderatroja Einxel Shkira has reacted for the first time after the news that she is expecting a baby and photos with a rounded belly. In a status on Twitter, the former resident of "Big Brother Vip" writes: "One day I will speak and dot many i's... That day many people will regret that they messed with the wrong person", without giving any more detail. 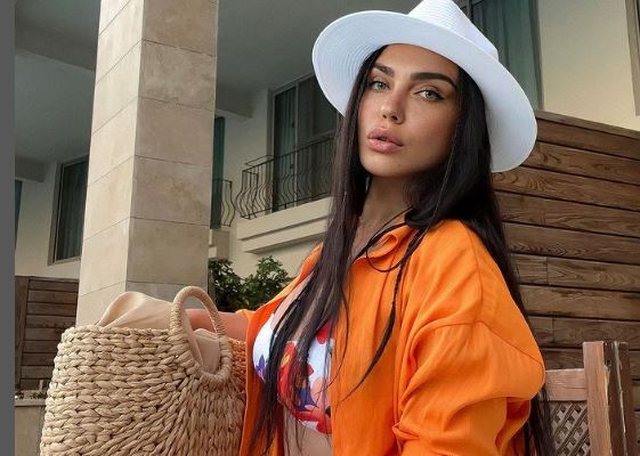 For days in a row, Angel Shkira mocked the media that reported that she is expecting a baby. However, it seems that the source is already so certain that it has nowhere to go: Photo.

She was photographed by "Vipat e Blloku" during a walk with Dj Dagz. Even though he was wearing glasses and a hat, he did not escape the eyes of people who immediately identified him. 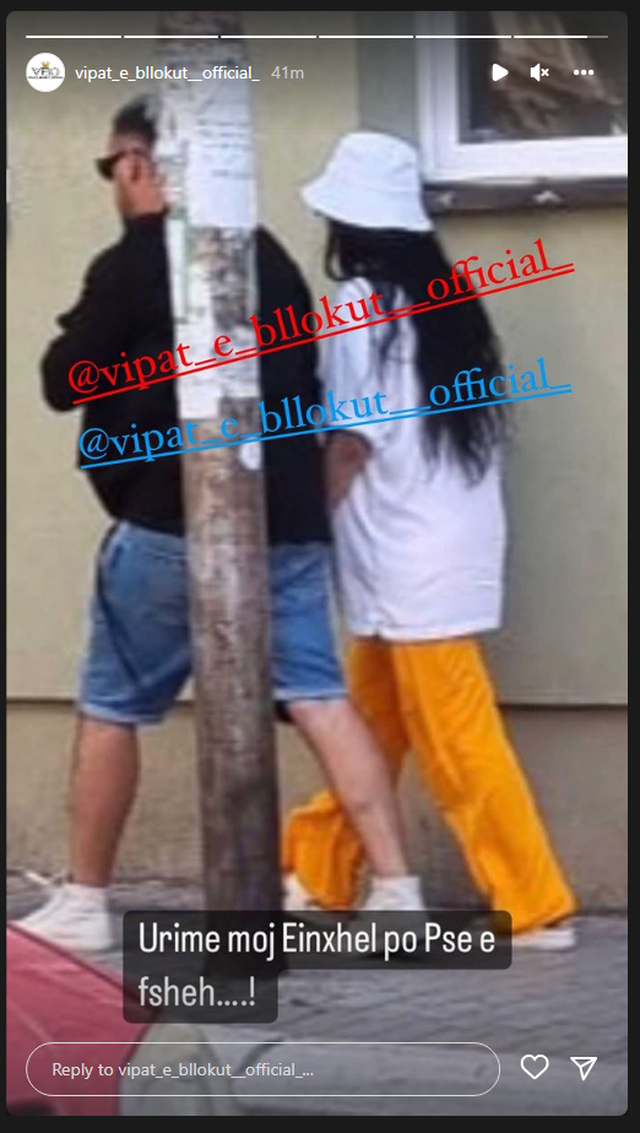 The former resident of "Big Brother VIP" is seen wearing things in order to camouflage the pregnancy, but still the rounded belly is already visible. 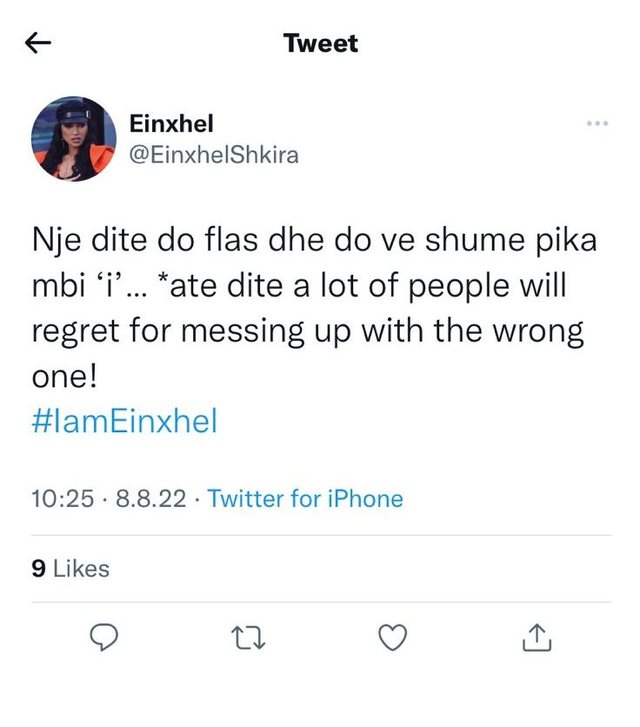 A week ago "Prive" reported that Angel will become a mother for the first time and that she was in the 16th week of pregnancy. The former resident of BBV published some excerpts from the film "14 years old groom", where the family members discovered that Marigoja was not expecting a child with Gjino, as she claimed, but after that the problem was that the "world" would not believe her that everything was a lie of the bride of the house.