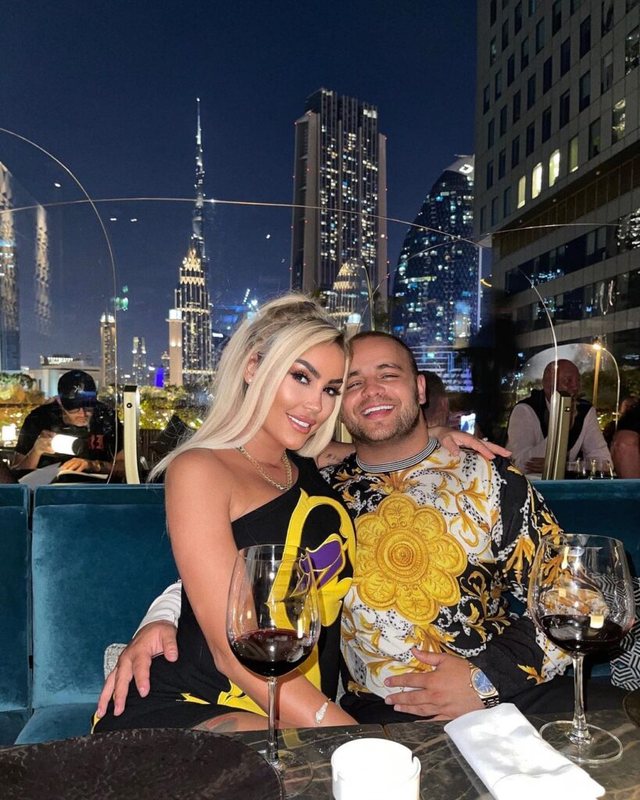 Fjolla Morina was remanded in custody for 40 days by the Basic Court in Prishtina. This measure was calculated from the moment when Morina was arrested on July 17, 2021 in Prishtina.

But in mid-September, the singer's lawyer, Fanol Krasniqi, declared to the media that Fjolla had been released from prison.

"On September 15, 2021, the court rejected the request of the Prosecution for her extradition and immediately terminated her detention," said Krasniqi.

Through a simple investigation, it is noticed that Fjolla Morina has disappeared from social networks and has closed her Instagram account, while Fisnik has deleted every post and does not even follow Fjolla's eldest daughter, Lediana, with whom has always shown that they had a very good relationship.

Nothing is certain without having a reaction from the couple.

Recall that Fjolla Morina and businessman Fisnik Syla ended their bachelorhood and crowned their love in marriage in the Maldives with a private and fairytale ceremony. The whole ceremony took place during Fjolla Morina's escape after she was sentenced to house arrest. 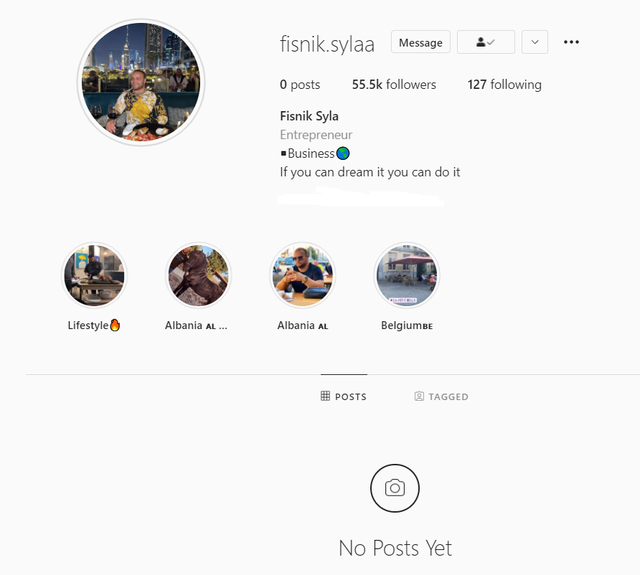