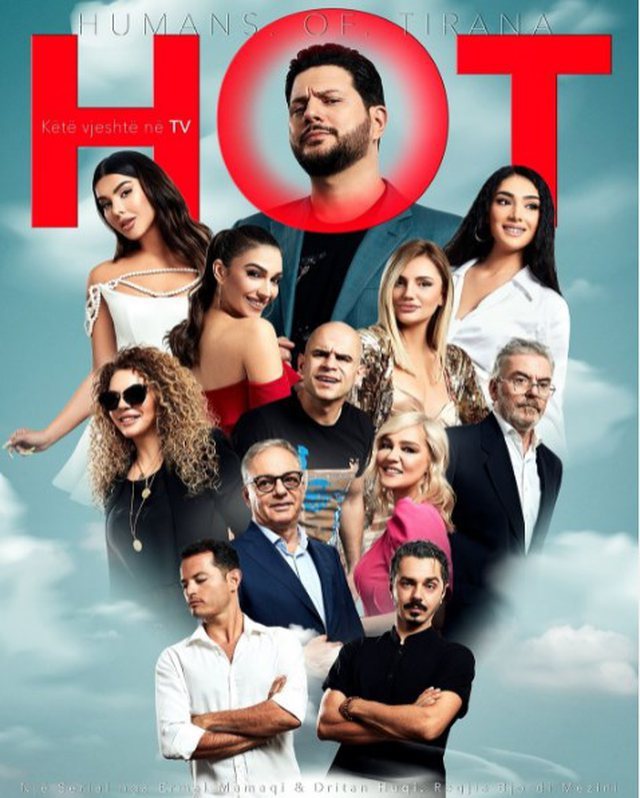 Ermal Mamaqi continues to reveal to us images from the shooting of the long-awaited series "HOT". Today the producer has revealed that he and the actors have ended up in jail to play a part of the series.

"This last prison killed us a little bit", Ermali writes next to the photo where he, Margent Çaushi, Ervin Doko and Samuel Vargushfaqen are sleeping tired.

Remember that for the series "HOT", Ermali after so many years has decided to change the look by appearing with long hair gathered in a braid.

The series "HOT" has Ermalin and Dritan Huqi as producers, while Klaudia Brahimaj and Bjordi Mezini as authors. "HOT" has brought together very well-known names for the public, such as Jonida Vokshi, Ermal Mamaqi, Irgen Çela, Megi Pojani, Klea Huta, Inis Gjoni, Kastriot Çaushi, Ana Lika, Gëzim Rudi, Amos Zaharia, Erblin Bajko and Monika Lubonja. We will all see them together on screen in September.
"HOT" tells the story of some young people who, following their dreams, make some mistakes and face challenges, from which they learn and grow. 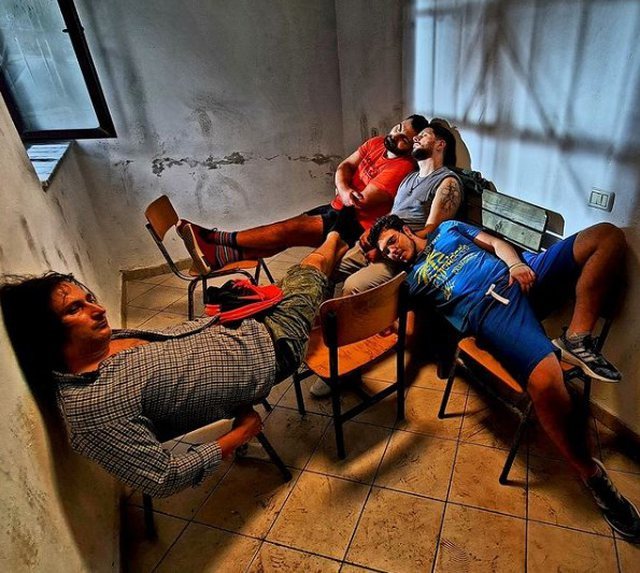