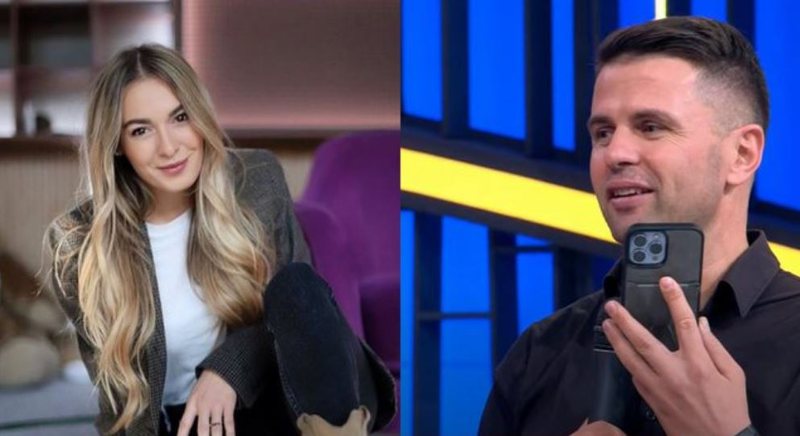 The well-known ex-football player of the National Team, Andi Lila, has made a row with the youngest deputy of the Democratic Party, Oriela Nebiaj. Invited to the "E diell" show, Lila received a punishment for which she had to call Nebiaj and tell him that he did not deserve the mandate. But regardless of the situation, it seems that Nebiaj took it with sportsmanship.

PART OF THE CONVERSATION:

Andi Lila: Hello, Ori, what do we have? In America, are you awake? I wanted to tell you that you do not deserve the mandate of the deputy? Ori Nebiaj: Yes, you think very well. I took you on the phone and said, don't let him see that I'm in New York, there's a prisoner here and he'll take an order. That's typical of how you talk. Andi Lila: Greetings. You are very good!