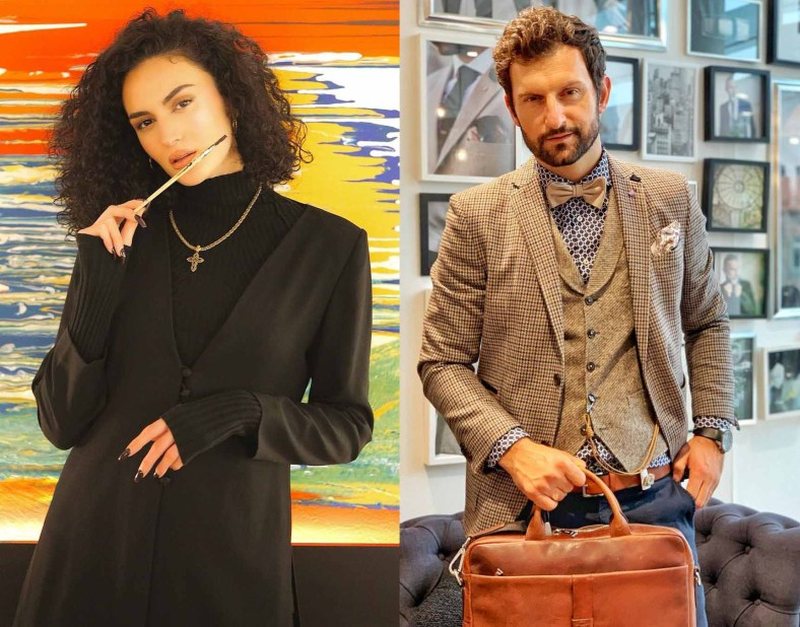 They were often seen very close in each other's company and later Sheila released a music video with Kled as the lead role model.

Thus, it was thought that their relationship had been all work and the words were extinguished that the two former competitors of "Big Brother VIP" could have started a relationship.

However, with his recent statements, Kledi has again added fuel to the fire regarding Sheila.

In an interview with "Prive", when asked about his status, he refused to answer by simply saying "No Comment".

"The relationship with Sheila, friendship or more", was the next question, while Kledi answered:

It seems that his relationship with his ex-partner Khaula has broken down after he left "BB VIP". From the searches we noticed that they are not even followed on Instagram anymore.

"I continued with Haula, I had that condition and he helped me because I saw what his character is. The circumstances are all together. I didn’t go to Big Brother to clear up, it just helped me. When I go to Austria and meet her, I will talk to her that she needs it too. It would be fake to say that I am with him or to see that I do not find a woman in Albania, no. Women always need respect and I appreciate it so much. "I appreciate Haula as a person and she deserves her respect," he confessed earlier.