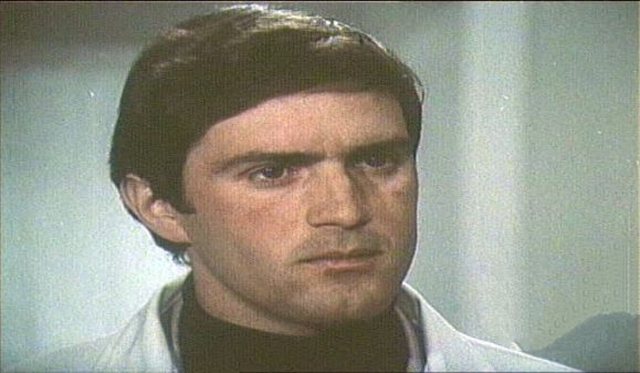 The actor Kristaq Skram was born in Vlore on August 16 and today he celebrates his 66th birthday. He graduated from the Higher Institute of Arts in Tirana, Drama department, in 1981 and soon after he was appointed an actor at the theater "Petro Marko" Vlore. Already in 1977, he was active as a protagonist, with the role of Bujar, in one of the most successful dramas of this theater, "Budi 723 Street". 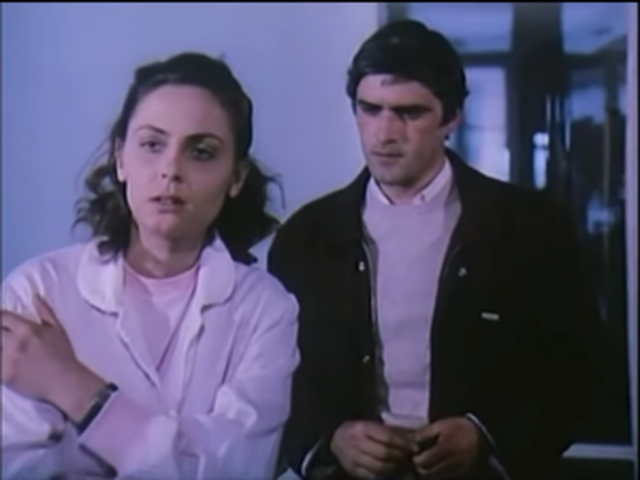 During his 21 years of artistic activity as an actor, he has performed about 50 roles. He is the protagonist in 12 Albanian films. In the VIII and IX Festivals of the Albanian Film, it was evaluated with awards for artistic achievements (the films Love Your Name and Spring Didn't Come Alone).

Among the most prominent figures on the stage of the theater are those who played in the dramas: Rruga "Budi 723", Shoku Zylo, Kumtesa e 7, Winter season of coffee Rivieres, Three minds at auction, Rhinoceronti, Blerta... etc..! Far from Otranto, The Sacrifice, The Man of Bores, The Walrus, Before the Traffic Light. He has also staged several plays as a director (Morsa, Terroristi i e citti, Ah, vezkat mia!, Kaloresi).