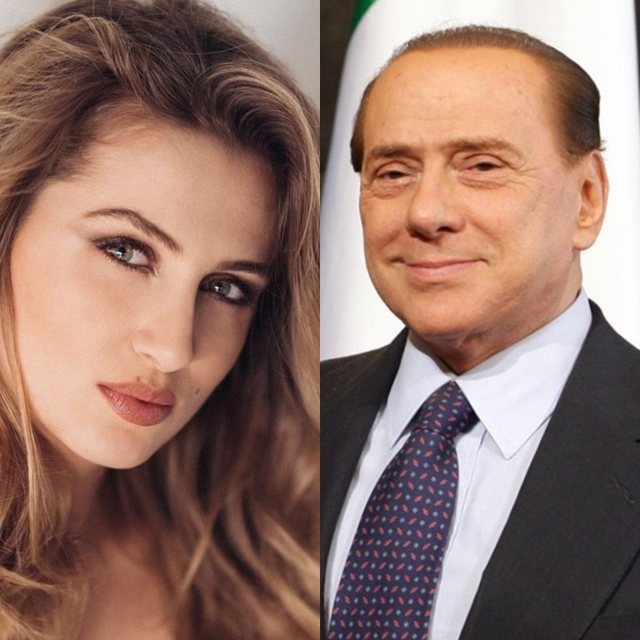 Loro ”is an Italian drama film of 2018 directed by Paolo Sorrentino, starring Toni Servillo. The film is about a group of businessmen and politicians - Loro (They) from the title - who live and work with media mogul and politician Silvio Berlusconi.

Sergio Morra is a young businessman from Taranto who manages the small-scale trafficking of his escorts, which he uses to bribe local politicians.

Beniada in this film plays the role of one of the many women of Berlusconi, where it seems that she is also part of the official trailer.

So far, Beniada has not mentioned her participation in this film during her stay at the house of "Big Brother VIP".