Sensational! Neither Luana nor Arbana, who is the famous moderator who received the offer to present 'Big Brother VIP'? Indicates why he did not accept and which format he is worried about 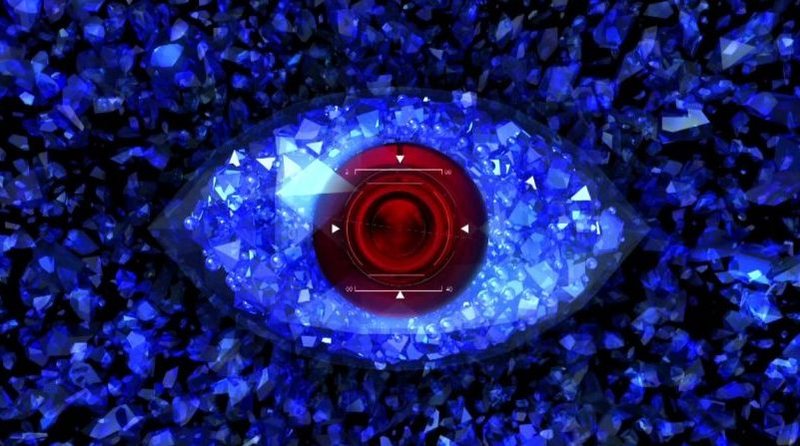 Albana Osmani has long been absent from the screen, as she has been engaged in other projects outside of it, including the activist movement "You are a sunflower".

Invited to the show "Ndryshe" on Top Albania Radio, when asked why she left television, Albana said:

"I do not think I left. I would not prefer to leave the screen for a moment, but that is how the conditions were. I did not walk away turning my head back in disgust. I can come back again. My claims cross the boundaries of supremacy. "Maybe we were at a point where things did not match."

She could not escape the questions about "Big Brother VIP", which is the main topic in every pink media, and not only. Asked if she would present the show, she said:

"Who said I was not offered it?" That format suits the presenter who is doing it now. "I would like to introduce Orange."

As for the characters inside, Albana said she did not like any of them and said that this year there have been more dramas different than any other year.