It is suspected that it is connected outside, the production penalizes Për'Puthen's competitor 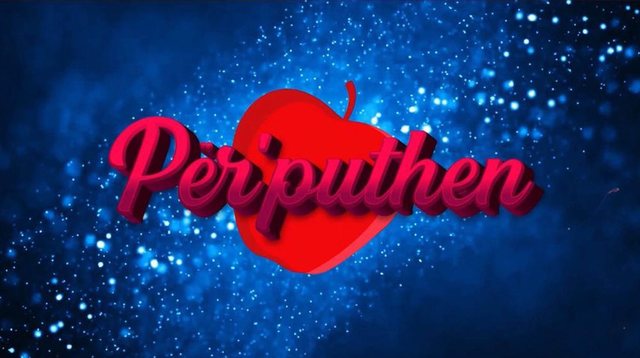 Antonia Gjoka is one of Për'Puthen's competitors who has recently come up with an unexpected announcement.

The production has cast doubt that she has someone in her life and as a result has decided to temporarily penalize her until the situation is clarified.

'Hello friends. For some time I will not be in the program, the reasons on my part are health, but on the production side it is their irresponsibility and suspicions that have to do with me as a competitor.

If there is a return I will let you know again. You are the best ', writes Antonia.

Antonia, who with the introduction created the first likes with the boys, had some meetings with some of them. Recall that a few days ago it was Silver who withdrew from the program after a strong clash with Ridvana.