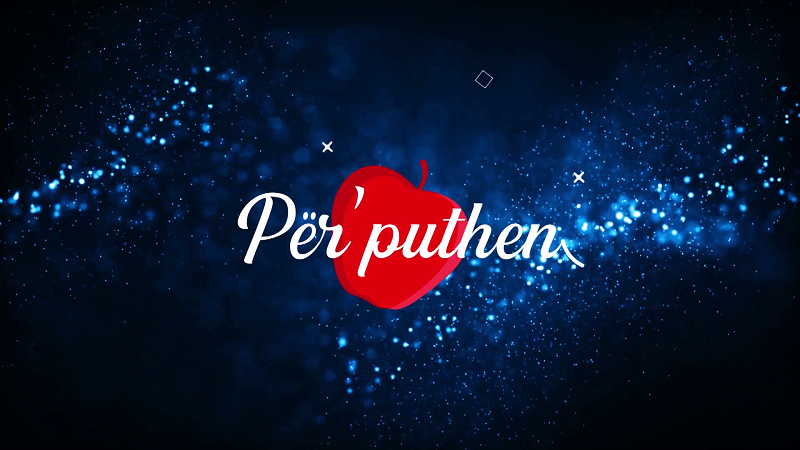 The third edition of the love program "Per'puthen" has had some changes in the rules.

Given that the author of the program Olsa Muhameti had previously stated that there are no returns, everything seems to have changed with the entry of Mevlani and Ana, who have been part of "Per'puthen 2".

Olsa Muhameti herself has stated that returns according to her are necessary and that she will not stop there. She said on Top Albania Radio that she would bring back two former competitors, also from the third season, and apparently it is about Ed and Ada, who were expelled for breaking the rules.

It is rumored that Edi and Ada, who embarked on a journey together will return to the program perhaps to continue and nurture their consent within the program.

Edi was the one who asked his followers on Instagram if they miss the show and if they want him back.

Mevlani did the same before entering again.

Edi and Ada had a nice first meeting together, to be later busy with harsh words and to close it with a felt and surprising apology in order to continue the acquaintance.