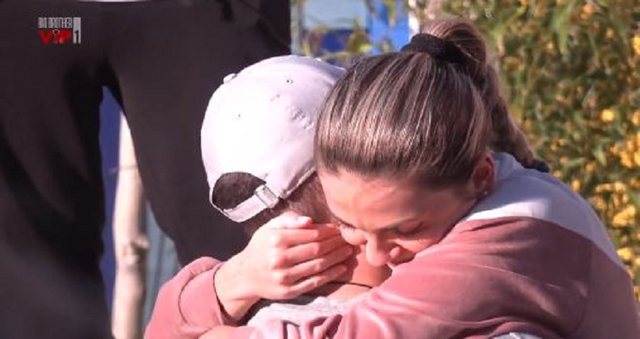 Donald's closeness to Beatrix, with kisses and hugs, seems to have angered Bora Zeman. On the anniversary with Donald, Bora received as a gift a pendant which he has publicly kept on the show.

But in yesterday's episode of Per'puthen it seems she had removed it.

After all the events, the former competitor of Për'puthen, Atdhe Xharavina, also reacted.

He has shared a photo from the gym with a pendant, for which he asks followers if he should remove it or keep it. Although he did not mention names, it is clear that this post was an irony for Bora Zeman. 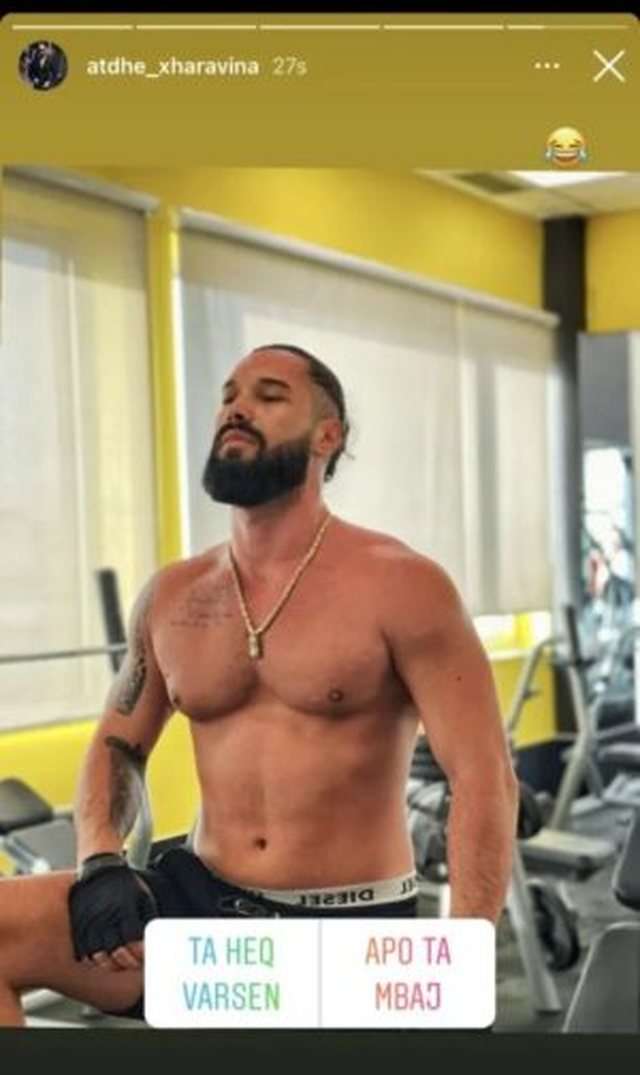 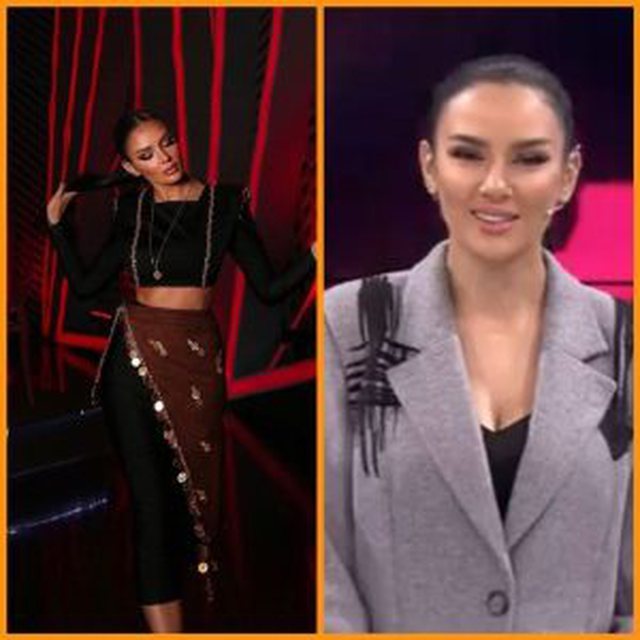