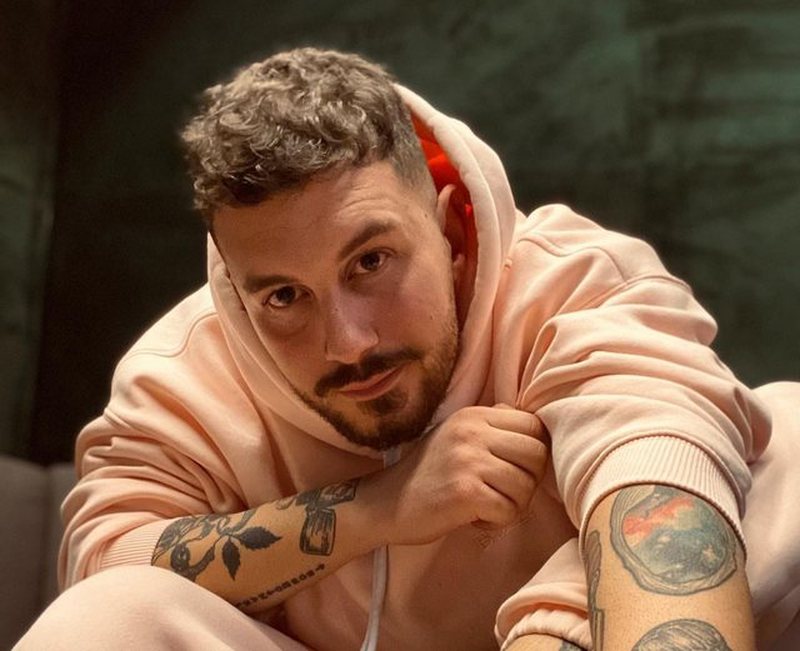 In Friday's show, Beatrix Ramosaj was the resident who left the house of 'Big Brother Vip Albania'. This situation seems to have upset Donald, who has still recovered and felt these two days bad and "lonely", despite Egzona's efforts to stay close to him.

Apparently, Donald is going through an emotionally charged situation and today made an unexpected statement, where Donald told Monica he wants to leave BBV's house.

Donald told Monica that he wanted to interrupt his journey and leave the house of "Big Brother VIP" and after that, Veshaj was called to the house of the confession room.

It is not known if the reason he wants to leave is Trixa or his health condition, as these days he is not feeling well either in terms of health.