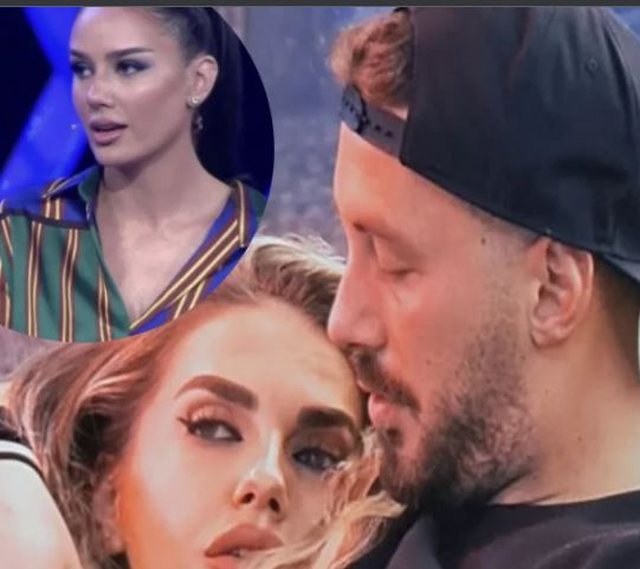 Who does not remember the reconciliation of Bora Zemani and Donald Veshaj, a few weeks ago inside the house where they kissed and showed the great love they had for each other.

After the kiss, Donald gave his partner a pendant and sweets on the occasion of the 3rd anniversary of their relationship. This was another gesture that was commented on and endlessly liked by the followers. But after so many days in "Big Brother", Donald has surprised everyone with his statement.

He is tired of the frequent labeling as Bora's partner and has decided to speak openly and revolted. In a debate with Meridian, Donald has shown that he is single and not in a relationship with Bora.

But the approach with Beatrix, kisses and hugs has put its stamp on it.

But the unexpected happened! Today, as a sign of revolt, Bora removed Donald's pendant from his neck and did not put him on the show as he did every day. 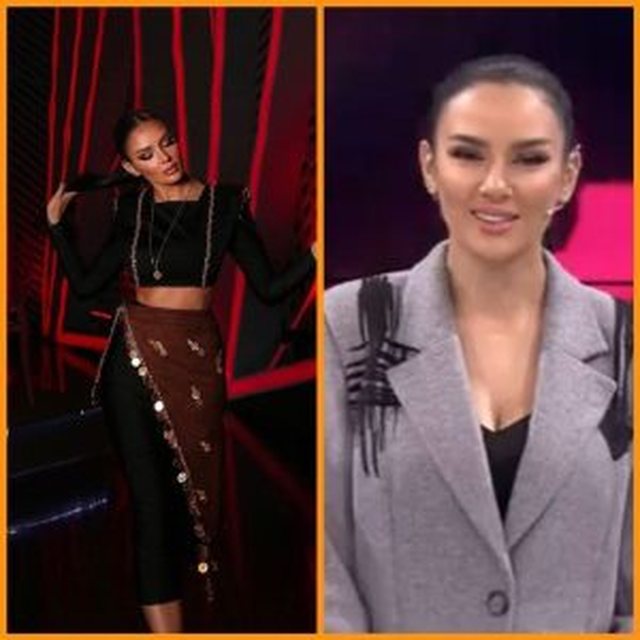