Will he take the place of Bora Zeman in 'Puputhen'? Fjoralba Ponari reacts and finds out what will happen 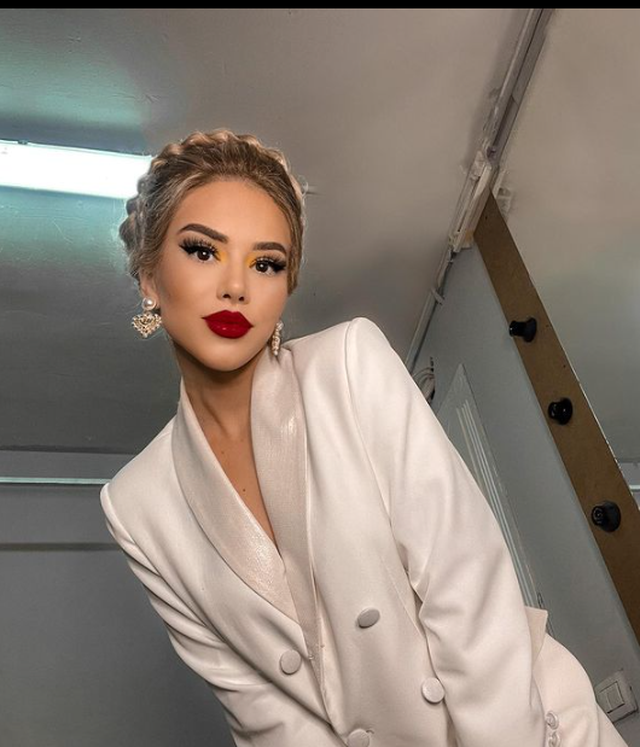 Fjoralba Ponari, one of the sweetest and most popular presenters, was first known to the public as a singer for her wonderful voice in 'The Voice of Albania'.

Then, the beauty started co-presenting in "E Diell" where she actually became very popular with the wide audience. She currently presents the most watched comedy program "Orange" and her show with many emotions "Tell me a wish".

And in the 'online' conversations that Fjoralba has with her followers, there are many questions and the presenter chooses to answer some of them to quell the curiosity she has about her personal and professional life.

Regarding the latter, it has been hinted that after the confirmation of Bora Zeman as the presenter of "Dancing With the Stars" that will start soon on Top Channel, Fjoralba will take over the leadership of "Për'Puthen". But, apparently, it was not like that and the beauty herself confirms this. 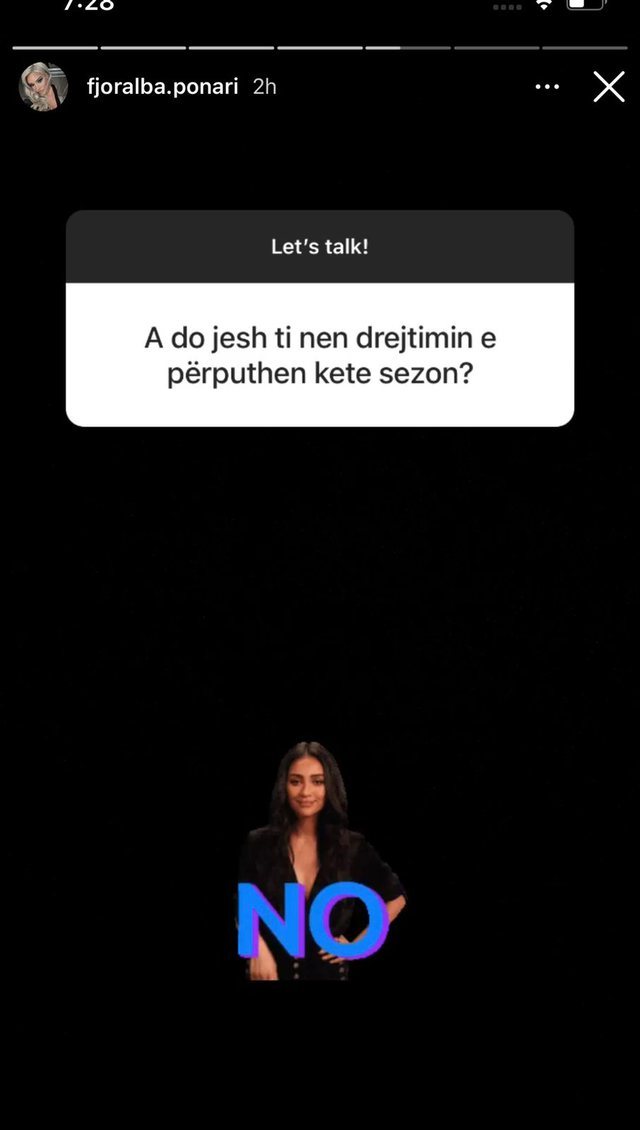