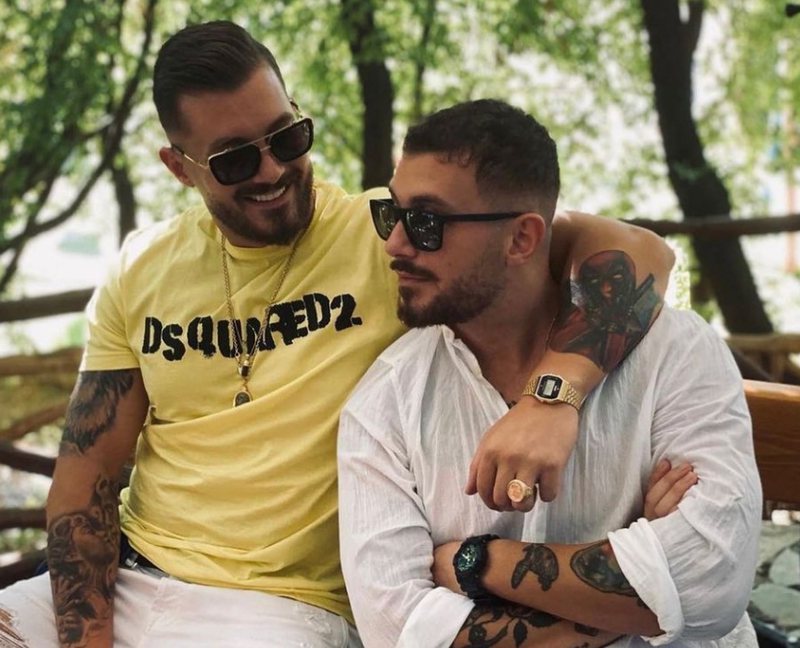 Ever since Donald entered the "Big Brother VIP", his Instagram is being managed by Romeo. And to be honest he could not have managed it better than that. During this period he has served to all followers photos and videos that we had not seen before by Donald, who has built an account on the so-called "aesthetic" network.

Today Romeo posted a video showing the latest messages that Donald sent to WhatsApp before entering the most famous house in Albania. It is about two voice messages, where he states: "These are my two passwords. To open it on your phone you will have more of it for announcements and these. If you want to take a picture you can use my phone. But you have it "Keep in mind, do not leave my Instagram to anyone else. You understand. Do not leave it to anyone!" - orders Donald.

After showing the messages, Romeo says: "Since he considers me so stupid and does not trust me, he is auctioning off Donald's Instagram at the moment." I know you will protect me. "

For the sake of truth Donald's Instagram should cost quite a bit, as he is also the resident who has suffered more followers than anyone. From about 70 thousand followers he had when he entered, he now counts over 202 thousand.