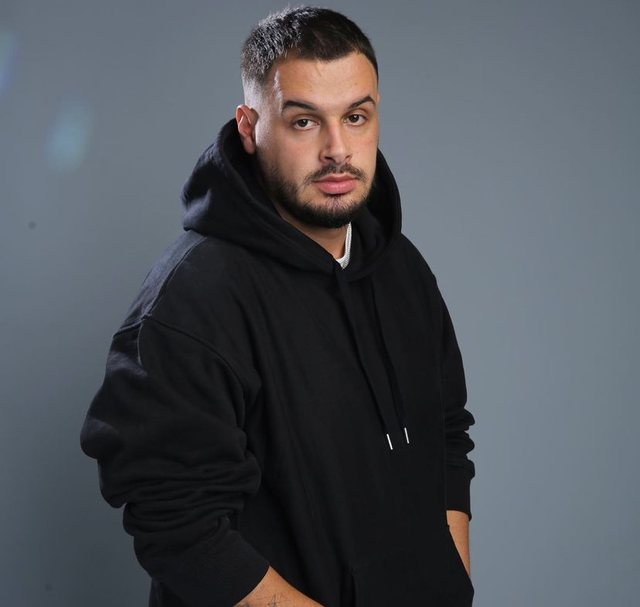 Angel was part of the four public favorites to go to the finals. Along with Donald, Beniada and Ilir, Angel is so far seen in the public eye as part of the big show that will be held on February 18.

She also received great support from her partner, Dj Dagz, with whom she formed a relationship during her stay at Big Brother's house.

Dj from Kosovo has recently posted a photo where he is seen with Angel at home, next to which he says that he wants a winner. "#Einxhelfituese", Dagz wrote in his post. Recall that Dagz expressed disappointment with Donald for the fact that he did not choose him in the elimination chain. Referring to debates with Angel, Dagz said he would like Donald to behave as he has respected Trix.