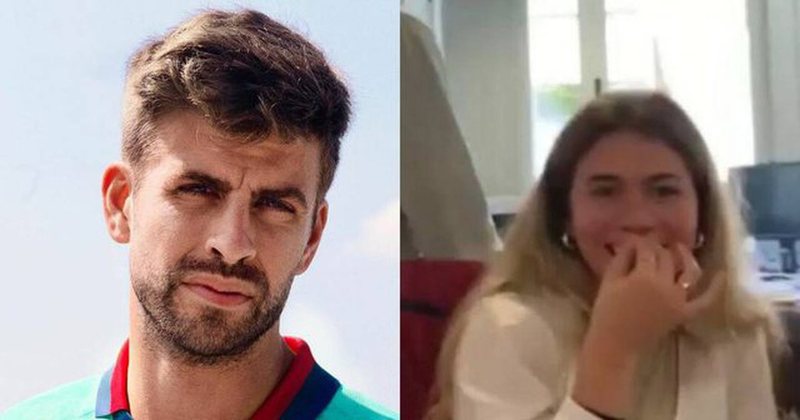 Less than three months after the split between Shakira and footballer Gerard Piqué was announced, it seems that he already has a new love, at least according to the British press, who revealed all the details of who his partner will be. Clara Chía Marti is the girl Pique is said to be with.

After the separation between the rumors of betrayal by the sportsman, the attention returned to him again with the findings that would prove that the relationship with the singer did not work for some time.

According to The Sun, Clara Chia Marti is part of his work team and is much younger than him, as she is only 23 years old.

She works as an event organizer at Kosmos Global Holding SL, one of the offices where the athlete invests. An anonymous source has given some details about their alleged relationship: "Gerard and Clara have been dating for months. She is a student who also works for him in his office, organizing events.

Although there is still not much information about her, it is known that she works at Kosmos while completing her studies in Public Relations.

They would have met in a famous bar in Barcelona, ??where he offered her a job. Another version adds that the relationship between the two started a few months ago after they met at one of the company's events.

"People have helped them keep the romance a secret and have deleted Clara Chia Marti's social media accounts so they can't find her photos.

This makes his friends think that he is serious", said a person close to the media.