PHOTOS COME OUT / Today in the dilemma between Bora and Beatrix, the 4-year engagement of Donald Veshaj is revealed before he connected with the well-known moderator of Top Channel 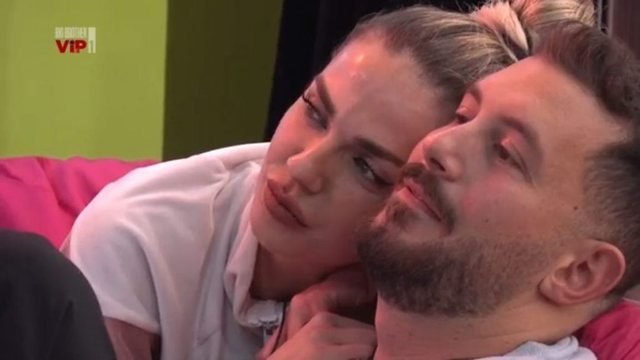 Since his entry in "Big Brother VIP", Donald Veshaj has become one of the most talked about showbiz characters. First with Bora Zeman and their romantic encounter that thrilled an entire audience, and finally with the closeness to Beatrix and the intimate scenes that are not being well received by his followers.

They are always seen together, embraced and very close to each other, with various harassments and flirtations.

Veshaj, the actor who left Al Pazar, has been rumored some time ago for an engagement he had before his relationship with Bora Zemani. He has been engaged to a four-year-old girl and they separated, shortly before he connected with the well-known moderator. It is said that the reason for the breakdown of the engagement between the two lovers was the ambition of the brothers to be famous and to become part of the media market. 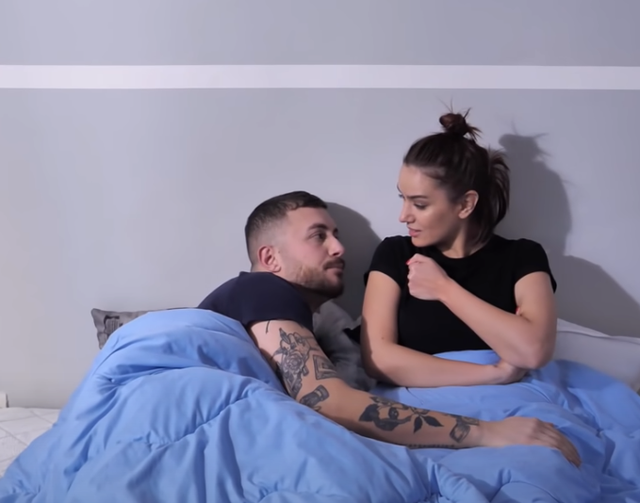 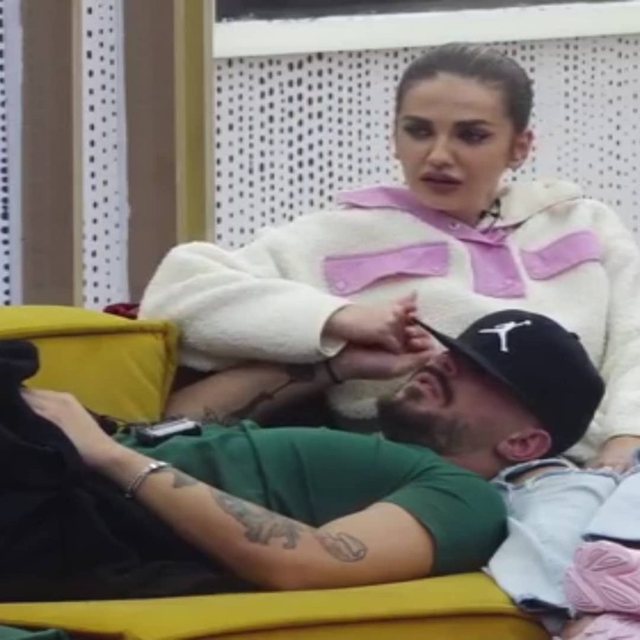