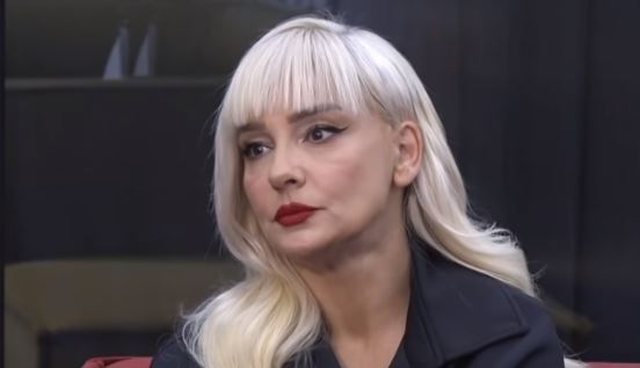 Monika Lubonja after leaving the house of Big Brother Vip, has always managed to attract attention with her statements.

But even while staying indoors many of her expressions have gone viral everywhere. Among them is her statement in BBV, where she considered today's generation as a generation of "chips". This excerpt was brought to her attention once again by her friend, who on Instastory shows some children playing chess on the steps of the palace.

"Monica, here is the generation of chips, as you say. "They play chess not like your generation that eats seeds," her friend is heard saying in the video.

The actress's response was also immediate, stating that even when they ate seeds, they at least plucked them themselves.

"We were the generation that even when we ate seeds, we plucked that sunflower ourselves. So, we did not take money out of our pockets. We justified it with the actions that the school did. "So, with our sweat, you bitch," Monica replied.