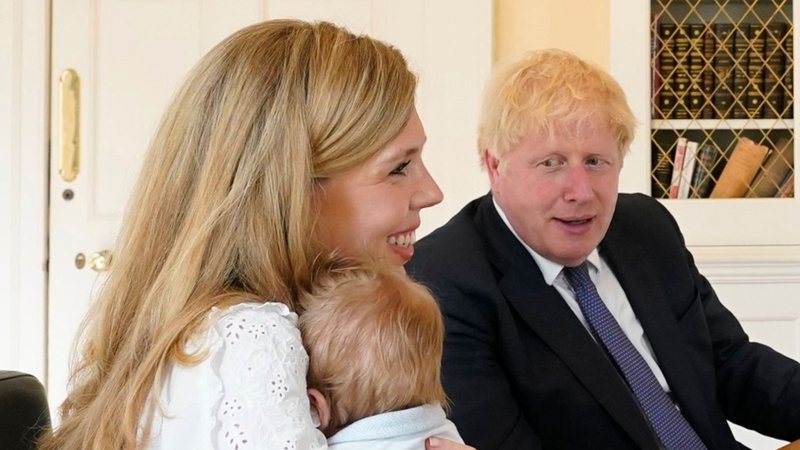 British Prime Minister Boris Johnson and his wife Carrie Johnson have welcomed to life their second child together, a daughter.

The couple's spokeswoman said in a statement: "The Prime Minister and Mrs Johnson are  delighted to announce the birth of their healthy daughter, who was born today in a London hospital."

Then he continued: “Both mother and daughter are fine. The couple thanks the excellent team of doctors for their care and support. "

Meanwhile, the name they have chosen for their little girl is still unknown. The British Prime Minister is the father of 7 children. He has four children with ex-wife Marina Wheeler, a child born in 2009 from a relationship with Helen Macintyre, and two children with his current wife.

The 33-year-old announced that she was pregnant, expecting their second child, in July this year. She also revealed that she had suffered a miscarriage earlier this year and was blessed to be pregnant again.

The couple were married in a small ceremony at Westminster Cathedral in May.

Their first child, Wilfred Lawrie Nicholas Johnson, was born in late April 2020, a few weeks after the prime minister was released from the hospital where he was in intensive care after being infected with COVID-19.