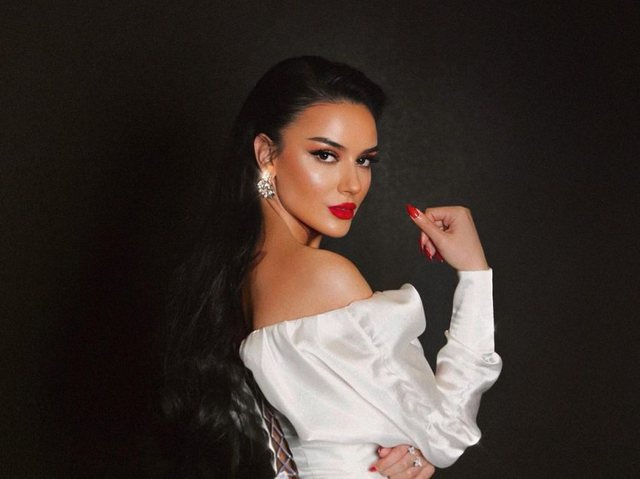 Bora Zemani has been the headline of pink media and social networks for a long time. As such, every detail of the moderator's life gets the attention of the crowd.

In some photos published by the moderator herself on her Insagram profile, suspicions have been raised that the tool she is putting in her bag and which is clearly not in the photo, is a weapon. 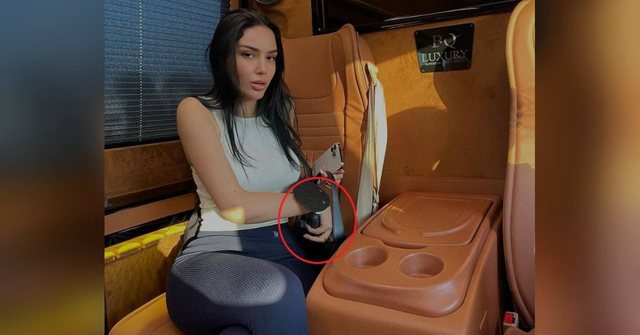 But Bora herself has not reacted to these hypotheses, which are probably not correct, since the photo was published by the moderator herself, as we said above. 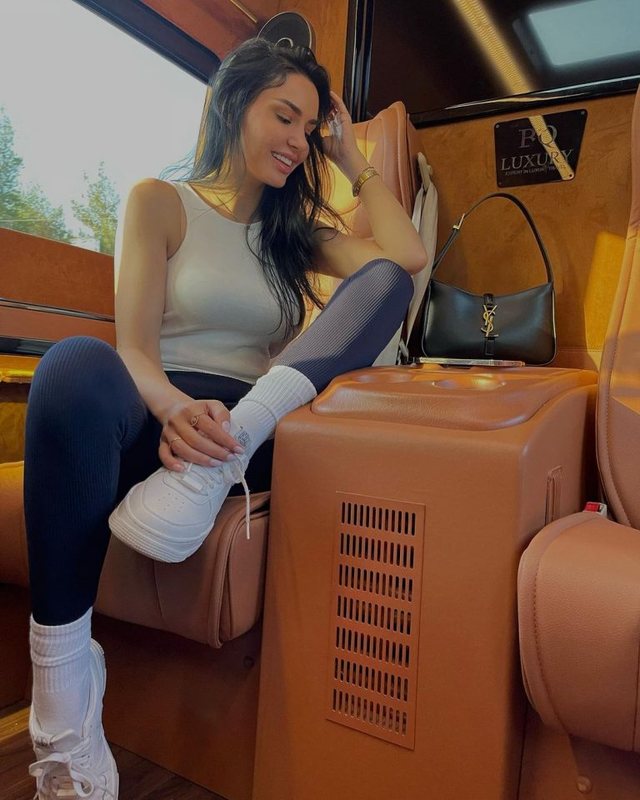 Meanwhile, regarding her career, Bora has announced that this season we will see her as the moderator of "Dancing with the Stars". 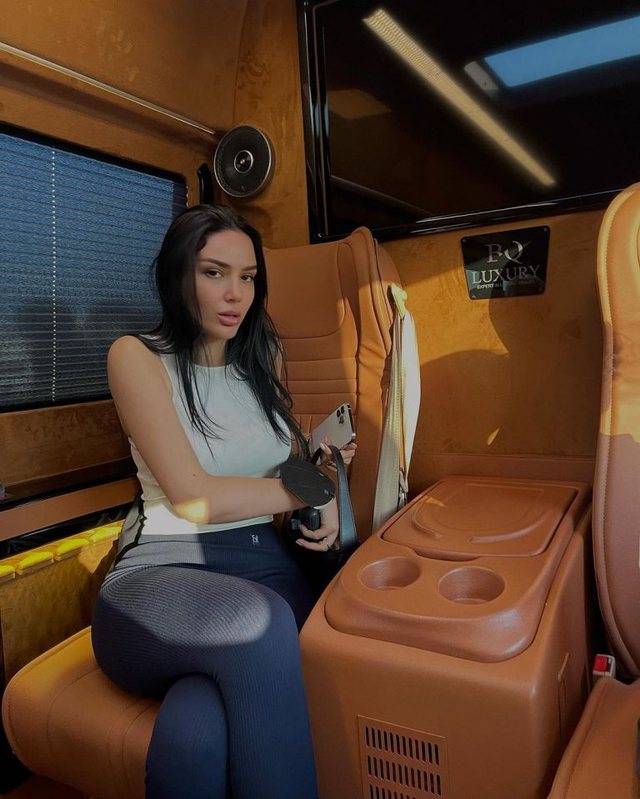