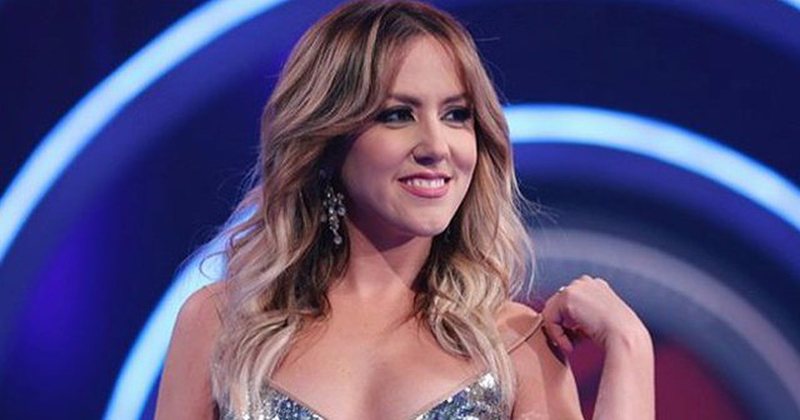 He got everyone's attention and left no one without mentioning him.

But what is being discussed in recent days is also the veracity of the spectacle.

Many of the public figures but also a part of the public have opinions that this spectacle is the whole scenario. There are even those who think that the winner is already known.

Many forced moves have been discussed as the emergence of Angel or Dagz would cause the Big Brother Vip house to end a love story for the moment. The production of the "show" is convenient and normally the return of Angel was in favor of this.

But recently a video of Arbana Osmani is circulating on social networks published by fans.

It is about the night when Eltioni left "Big Brother VIP", where he was nominated with Arber and Ilir.

Arbana specified before the televoting was completed that either Arbri or Eltjoni would leave the house.

"Every time Ilir has been nominated, I have asked him how he feels, I have the impression that tonight I will get the answer that he is calm, but I also want to ask Arber and Eltjon who entered the house only a few days ago, but "Only one of them is leaving tonight," she said.

Fans allude that Iliri is calm that the production will lead him to the finals.